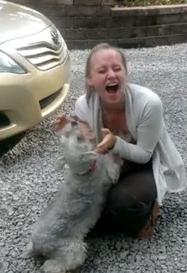 Dogs always have wild screams of excitement when they see their humans. But only if you’ve missed a few minutes will your furry friend react as if he hasn’t seen you in years and turn the moment into drama.

Regardless, nothing compares to this 9-year-old Schnauzer’s reaction when she reunites with her mother after a few years! The dog, named Casey, hasn’t seen her owner in over two years, and when her human mother takes her in her arms, she becomes a bit of an exaggeration. The puppy’s feeling of happiness is so strong that she seems to faint.

After being in Slovenia for more than two years, Rebecca Ehalt has returned to her family’s home in Murrysville, Pennsylvania, where she is about to meet her dog Casey.  As soon as she notices her presence, Casey runs to greet her, but she is so excited that she couldn’t even bark. In seconds, the overwhelmingly cheerful dog passed out. The moment took everyone by surprise when the woman immediately became concerned. Fortunately, Casey was fine.

“It didn’t even bark, it screeched like a continuous screech,” Rebecca said. “We never expected her to pass out, but luckily she is fine now.” 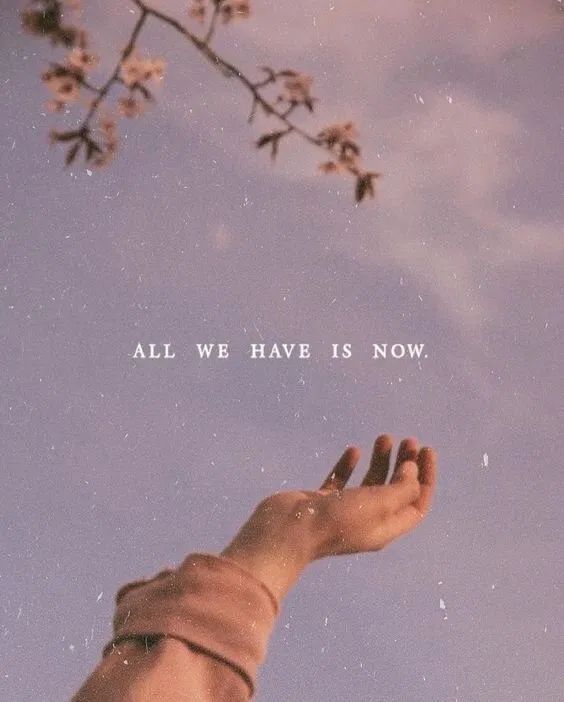 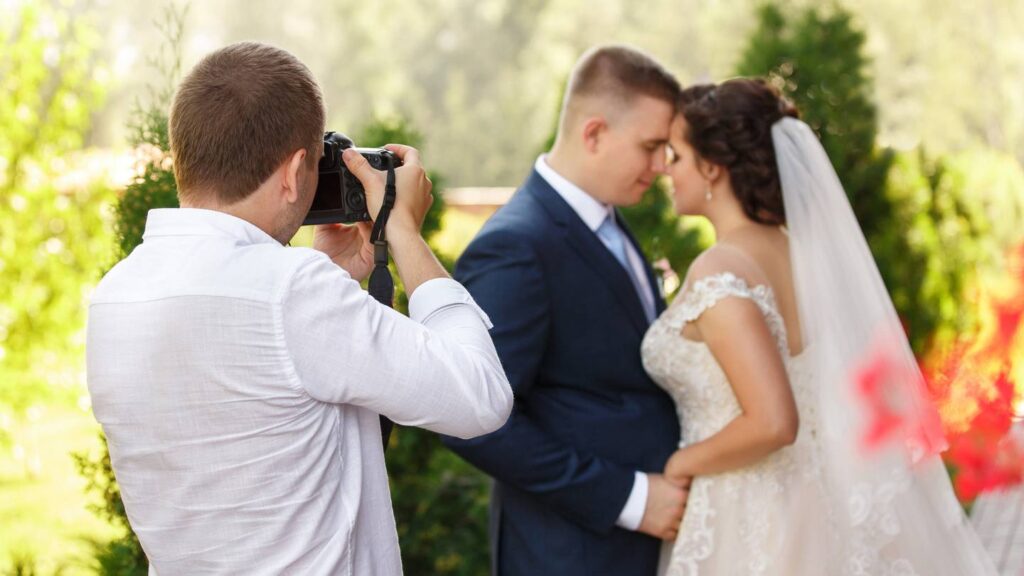 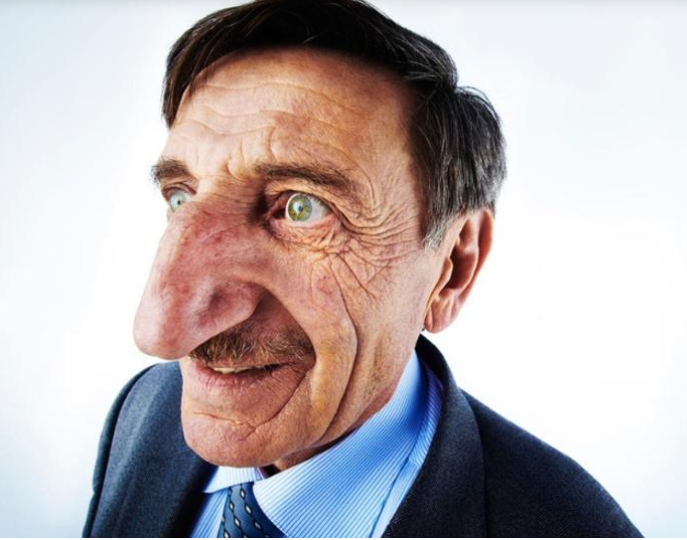 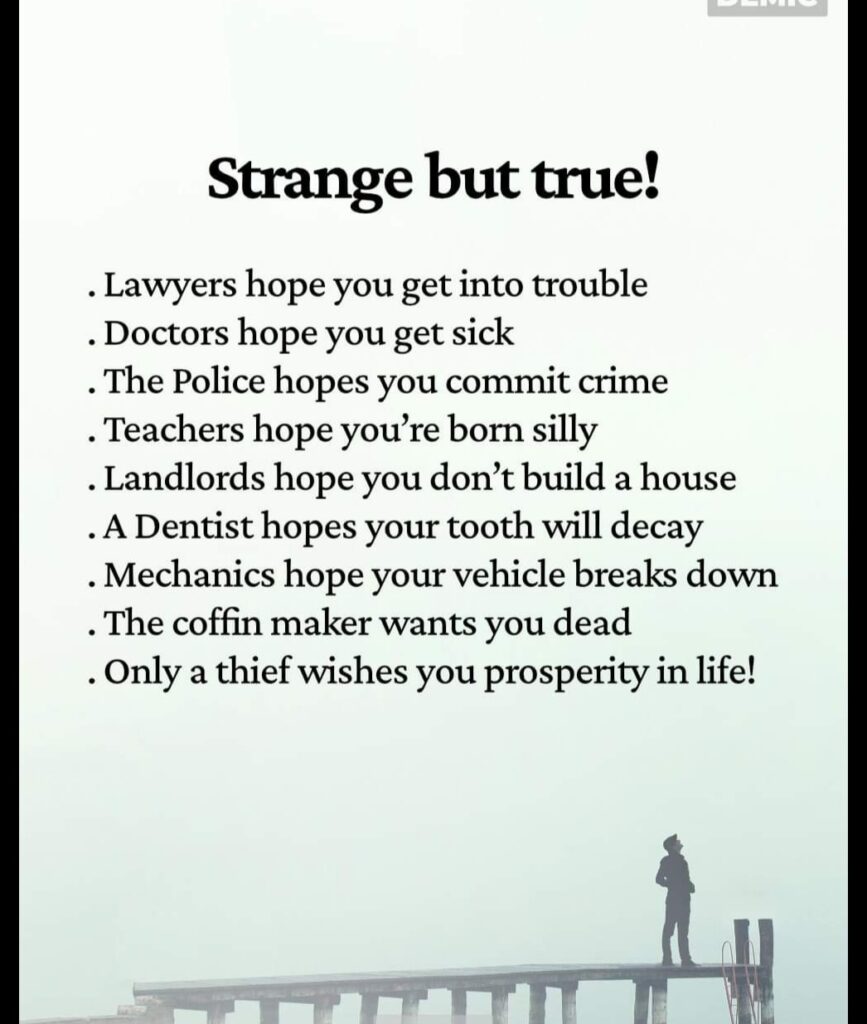