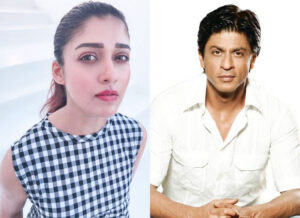 Over the last few weeks, Shah Rukh Khan has been through a lot. His son Aryan Khan got arrested and he put all his projects on a temporary pause. But now that Aryan’s back home, SRK has decided to get back to work and start the next schedule of Atlee’s film, tentatively titled Lion. Meanwhile, there were rumours that Nayanthara who plays the female lead, has now bowed out owing to date issues, we can clearly tell you that nothing of that sort is true.

A source from the film informed, “Nayanthara is still very much a part of the film. She has not quit. Nobody knows why the media wrote stories like that and tried to hit an already stressed human being. It was done in a bad taste.”

Nevertheless, let us give you an interesting update on the same. “Nayanthara plays an investigating officer in Atlee’s next. Yes, Shah Rukh Khan plays a dual role – of the father and the son. The movie’s premise is about this one man (played by SRK) who leads a group of wrongly accused female jail mates (played by Priyamani, Sanya Malhotra and others) and turns them into a group of vigilantes fighting against social evils. It’s very similar to Money Heist but in a much more Indianised fashion. Nayanthara plays the top cop investigating the case and it’s her versus Shah Rukh in the film, but they also play love interests.”

Amid wedding rumours with Katrina Kaif, Vicky Kaushal talks about qualities he wants in his future wife 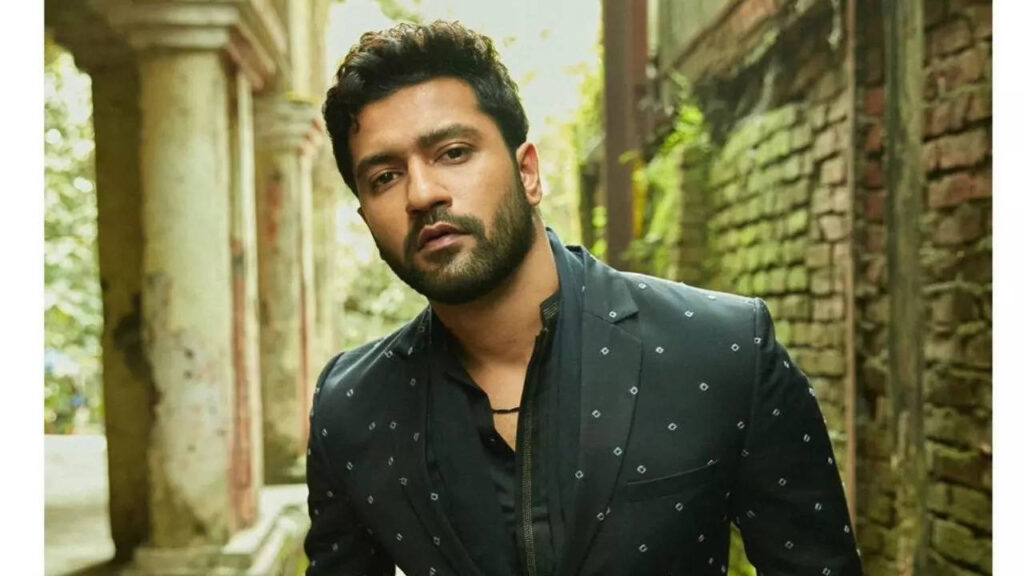 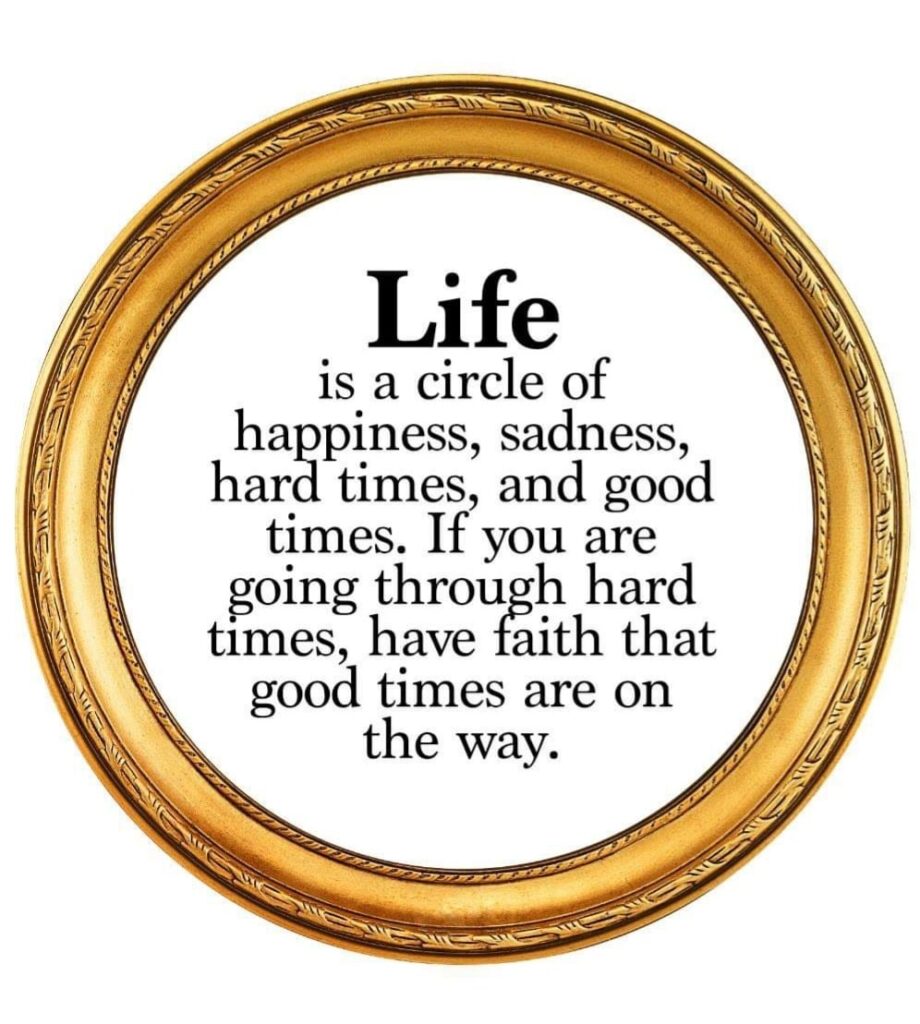