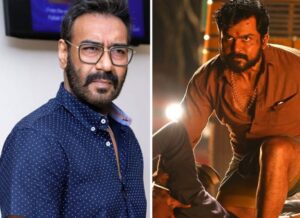 Back in early 2020, it was announced that Ajay Devgn headline the Hindi remake of the Tamil blockbuster Kaithi. He had taken to his Twitter account to share the news which read, “Yes, I’m doing the Hindi remake of the Tamil film Kaithi. Releases on February 12, 2021.” Though the pandemic delayed the hopes for it be shot and released last year, it has finally gone on the floors on January 13, 2022. The remake will be produced by SR Prakashbabu and Reliance Entertainment.

The title of the remake is out and it is being called Bholaa. The shoot began on Thursday morning. Given the COVID-19 situation in the country, the set will be minimum unit set. The actor was personally looking into the pre-production and scripting and the film promises to be a masala entertainer.

Kaithi released in 2019 which was an action thriller directed by Lokesh Kanagaraj. The film was headlined by Karthi alongside Narain and Dheena. It is produced by S. R. Prakashbabu and S. R. Prabhu under the banner Dream Warrior Pictures and co-produced by Tiruppur Vivek under the banner Vivekananda Pictures. 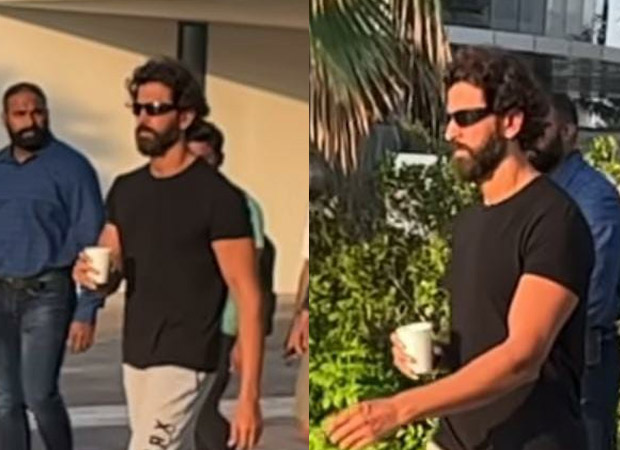 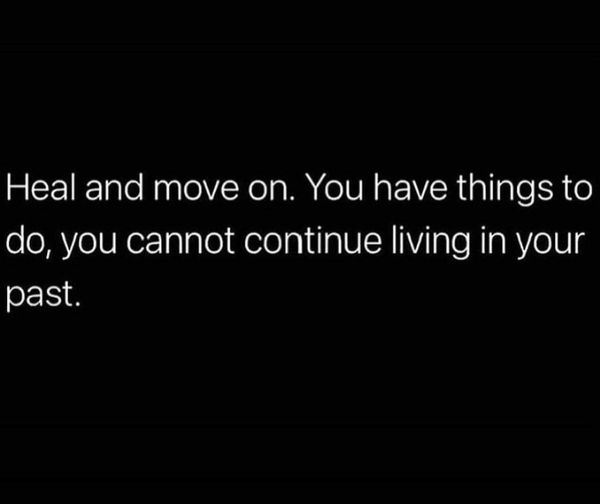