Monkey Visits Clinic In Bihar To Get Her Wounds Treated

In a surprising instance, a monkey was seen visiting a clinic in Bihar’s Sasaram to get her wounds treated. A video of the incident that has gone viral showed the monkey at the clinic along with her child. People rubbed their eyes in disbelief as a crowd gathered to see the monkey patiently waiting for the doctor.

The monkey entered Dr S M Ahmed’s Medico Clinic in Sasaram’s Shahjama locality around noon and sat on the patient’s bed. The monkey’s face was scarred.

People flocked to the clinic as the news spread in the town.

Dr Ahmed said that initially he was a bit scared, but when he saw the monkey’s face he understood that she was injured. The doctor gave her a shot of Tetanus and applied ointment on her face. The monkey rested patiently on the bed through the entire process.

After dressing her wounds, the doctor asked the crowd to disperse so that she could leave the premises unhindered.

Akshay Kumar’s Samrat Prithviraj to have an early OTT premiere in just 4 weeks; YRF’s gameplan to minimize the losses 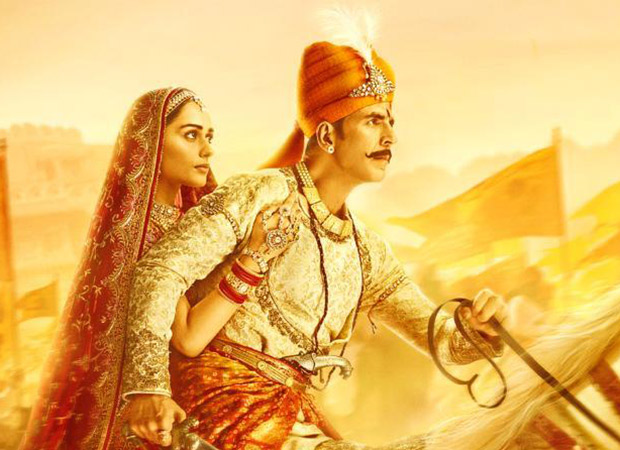 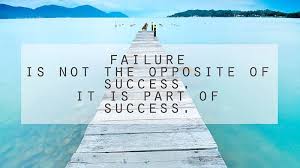