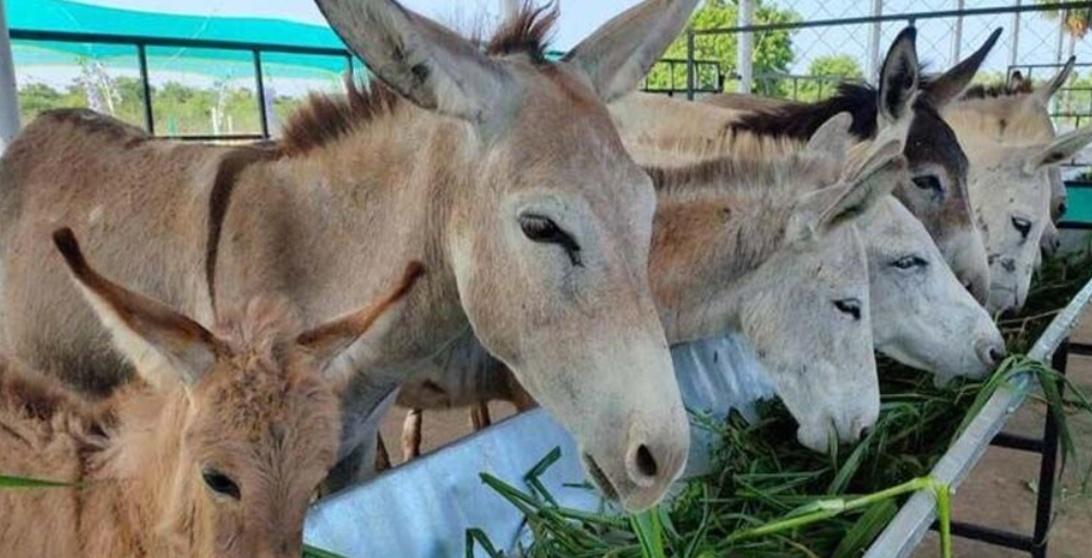 While some of us are okay with our regular 9–5 jobs, some find it both tiring and uninteresting. These jobs might not be the best fit for you but they ensure a steady stream of income.

However, there are people who get away from it all and create their own path. This Karnataka man’s story is certainly the latter kind. Srinivas Gowda, 42, has started a donkey farm at a village in Dakshina Kannada district, which is said to be the first in the state.

The farm opened on June 8 and is reportedly said to be the second in-country after one in Ernakulam district of Kerala, PTI reported.

Gowda says he was moved by the plight of donkeys which were often spurned and undervalued.

Gowda, a BA graduate, first started Aisiri farms, an integrated agriculture, animal husbandry, veterinary services, training and fodder development centre on a 2.3-acre plot at Ira village in 2020 after quitting his job in a software company.

The farm which already breeds rabbits and Kadaknath chicken is now home to 20 donkeys.

The population of donkeys has dropped as dhobis no longer use them with the advent of laundry machines and other technology to wash linen.

Gowda said several people questioned his venture and made fun of him when the idea of a donkey farm was shared with them. The donkey’s milk is delicious, very expensive and has medicinal value.

Gowda is planning to supply donkey’s milk to people in packets. A 30ml of milk packet will cost Rs 150 and it will be supplied through malls, shops and supermarkets, he said.

He plans to sell donkey’s milk for beauty products too and says he has received orders worth Rs 17 lakh. 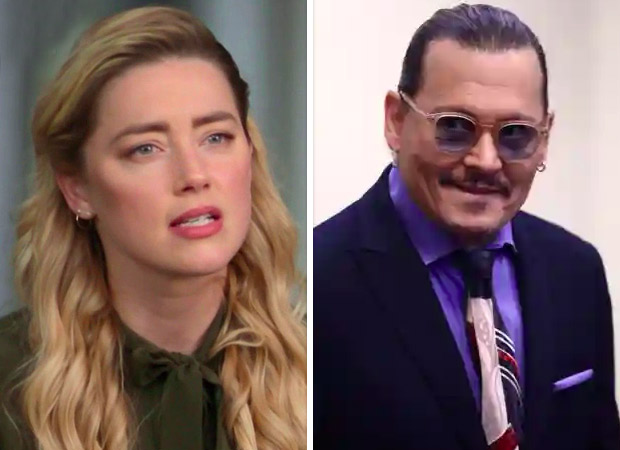 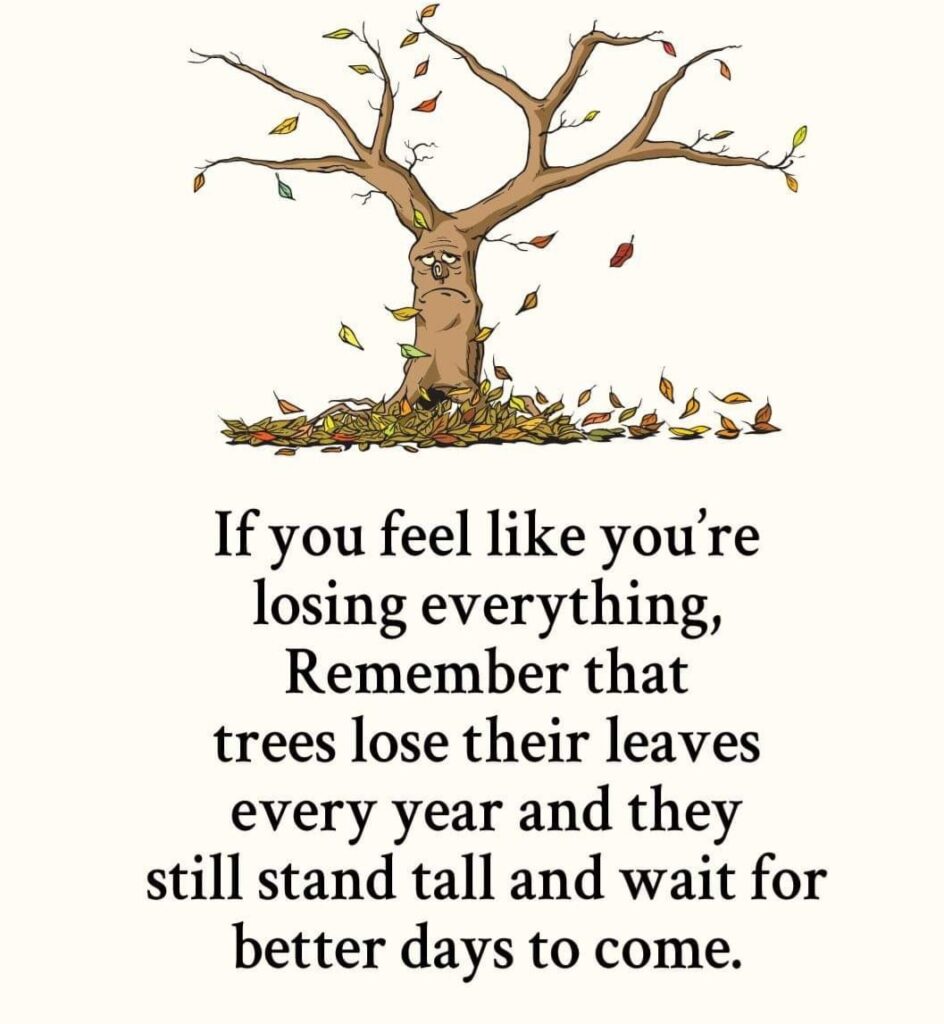