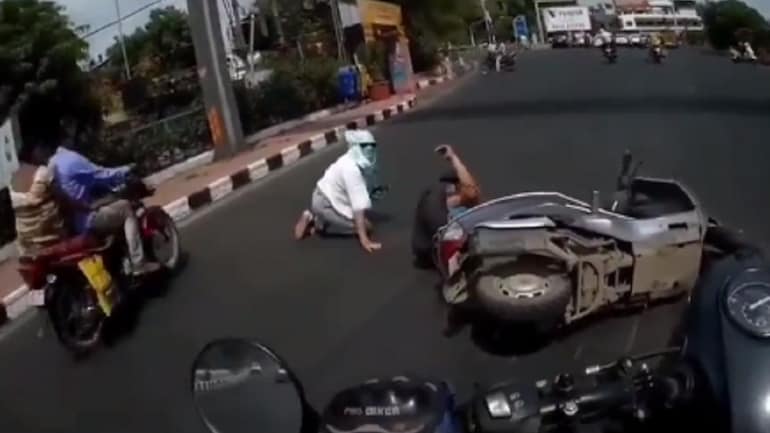 A video that has gone viral on social media shows a woman falling off a scooter. The rider then starts accusing the driver behind her for the accident. The viral video shows what happened next.

Video footage saved a man from being falsely accused of an accident. A video that has now gone viral on social media is footage of an accident. It shows a woman and her pillion rider falling off a scooter without someone hitting them. However, they claimed that the accident took place because of the reckless driving of the man behind them. Upon watching the video you will know that it was not his mistake. The entire episode was recorded in his bodycam. The footage was shared on Twitter and it has more than 1 million views.

The video shows a woman riding a scooter and suddenly she falls off along with her pillion rider in the middle of the road. Just then, a man riding a bike approaches and stops right behind them. The duo first blamed him for the accident, since they assumed their vehicle was hit by his bike. However, bodycam footage clearly shows the man had no fault. 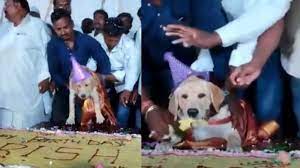 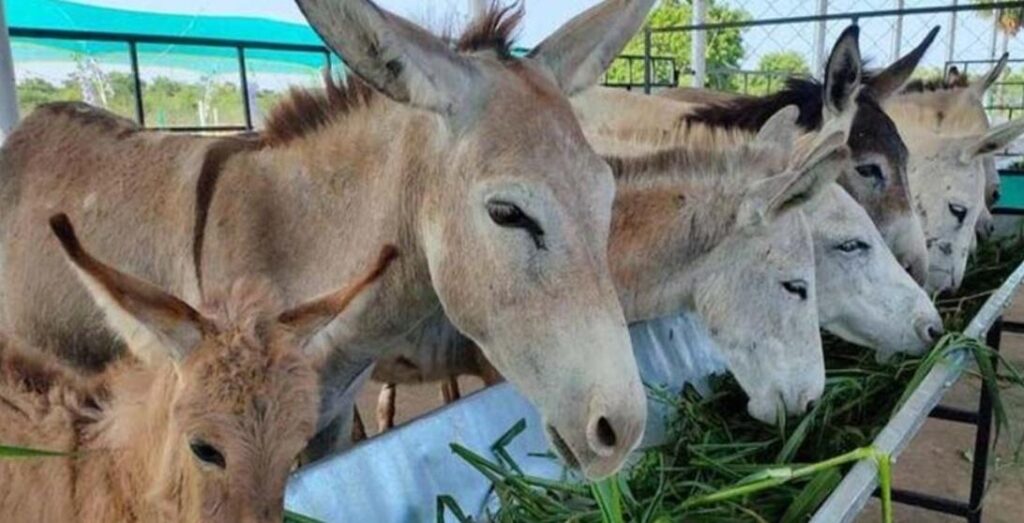 Monkey Visits Clinic In Bihar To Get Her Wounds Treated 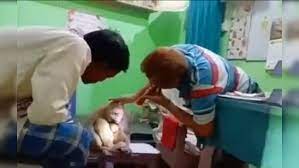 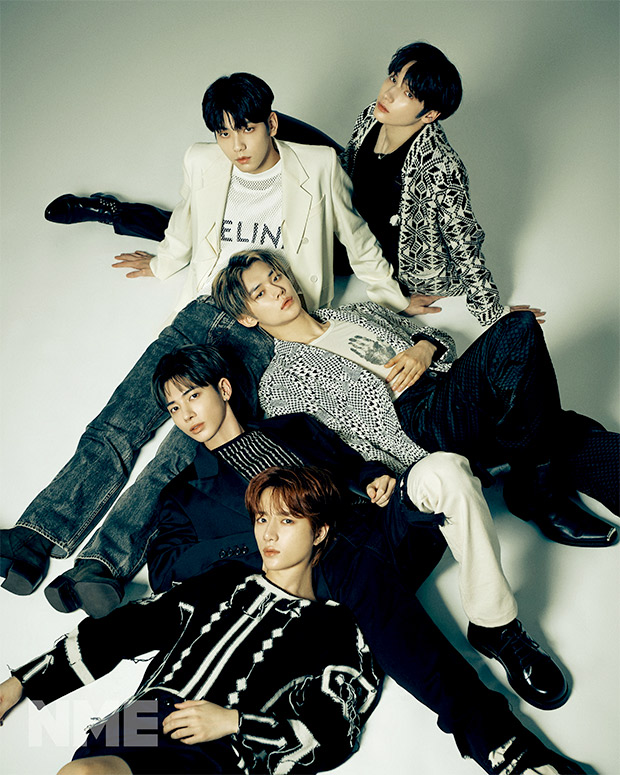 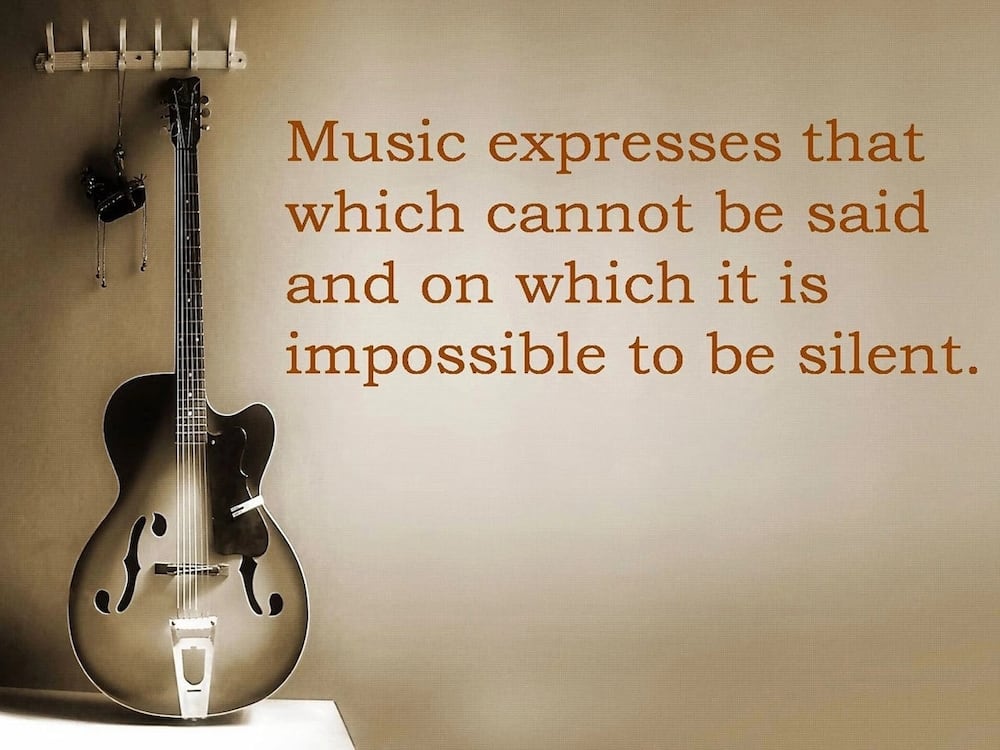