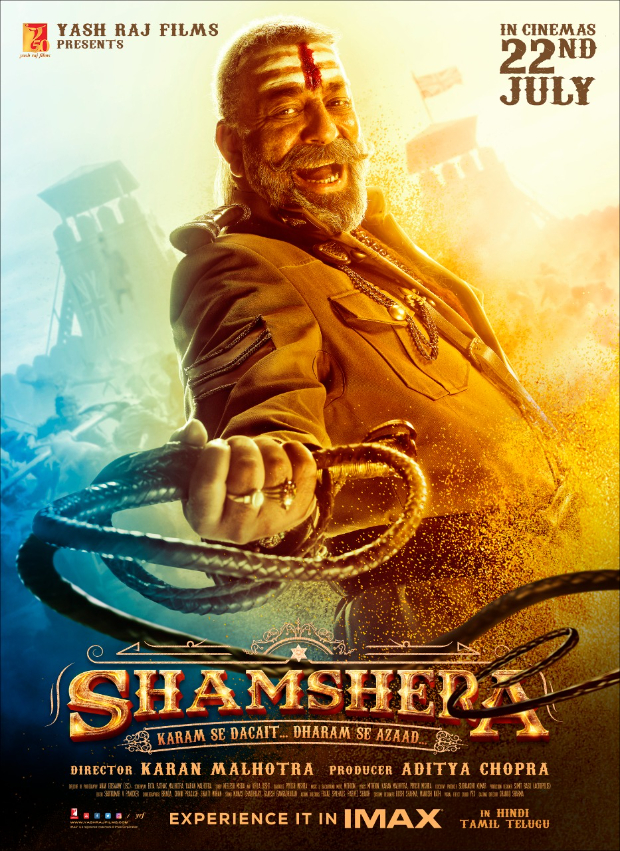 Sanjay Dutt has delivered some of the most epic villains on screen and he is back to give us a more evil, menacing, merciless, cold-hearted brute force of nature, Shudh Singh in Shamshera. Sanjay plays Ranbir Kapoor’s nemesis in this action entertainer and he has relished every bit of his villainous turn!

Sanjay says, “It is always exciting to play the antagonist because you get to bend the rules, break the rules. I realised that when you play the antagonist, there are actually impositions or moral boundaries. You can be disruptive. You can take a character from paper and play it the way you want to. I have a lot of fun when I play an antagonist and I’m fortunate that people have loved my performances as the nemesis of a hero so far.”

Sanjay has won unanimous praise for his spine-chilling act in Shamshera after the teaser of the film went viral! He says, “Shudh Singh is a character that you have never seen on screen. He is just pure evil. He is menacing, he is untrustworthy and he will go to any length to wreak havoc. I loved the fact that Karan Malhotra created a villain like this and he thought of me to play this role. He gave me a free hand to bring Shudh Singh to life and I hope people like my effort.”

Sanjay was thrilled to know about the casting coup in Shamshera that pitted him against Ranbir because four years back (Ranbir’s last film), the young actor had played Sanju! So, Shamshera will be Sanju vs Sanju on screen which has become a highly anticipated on-screen clash between the two! He says, “It is also quite interesting that I’m pitted against Ranbir, who played me in Sanju. So, the on-screen enmity between him and me becomes all the more interesting for people. Ranbir is a brilliant actor but this film sees him through a new gaze. His boyish charm is inimitable, but in this film, he is a man who finds his footing and looks glorious on screen.”

Sanjay is collaborating with director Karan Malhotra again after Agneepath. Sanjay had given us a villain for the ages as Kancha in that film and he is hoping that audiences will shower him with similar love as Shudh Singh in Shamshera.

He says, “Karan always creates a larger-than-life villain. Be it my character Kancha in Agneepath and now as Shuddh Singh, he knows how to present an antagonist. Personally, I hope he keeps creating more exciting villains for me. He’s someone who hasn’t left the commercial zone of Indian cinema and I have full faith that with Shamshera he has whipped up a winner.” 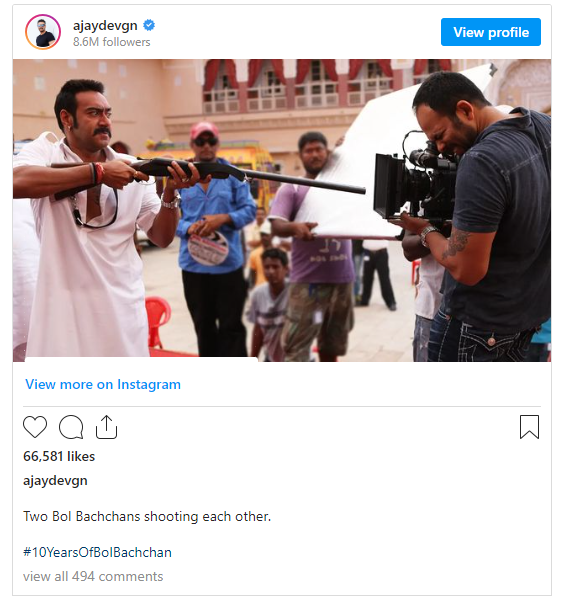 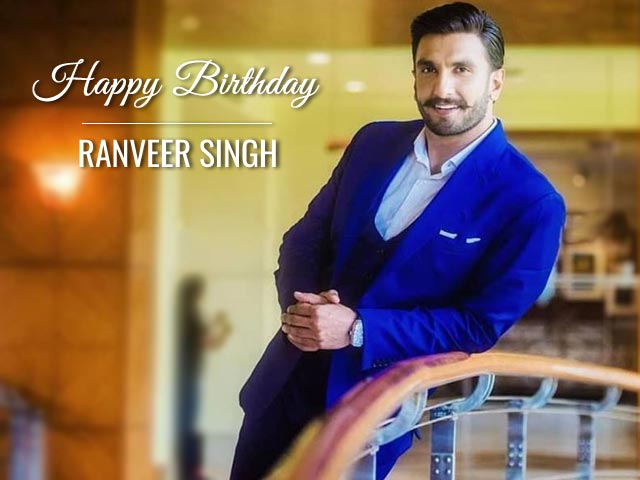 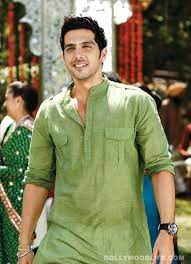 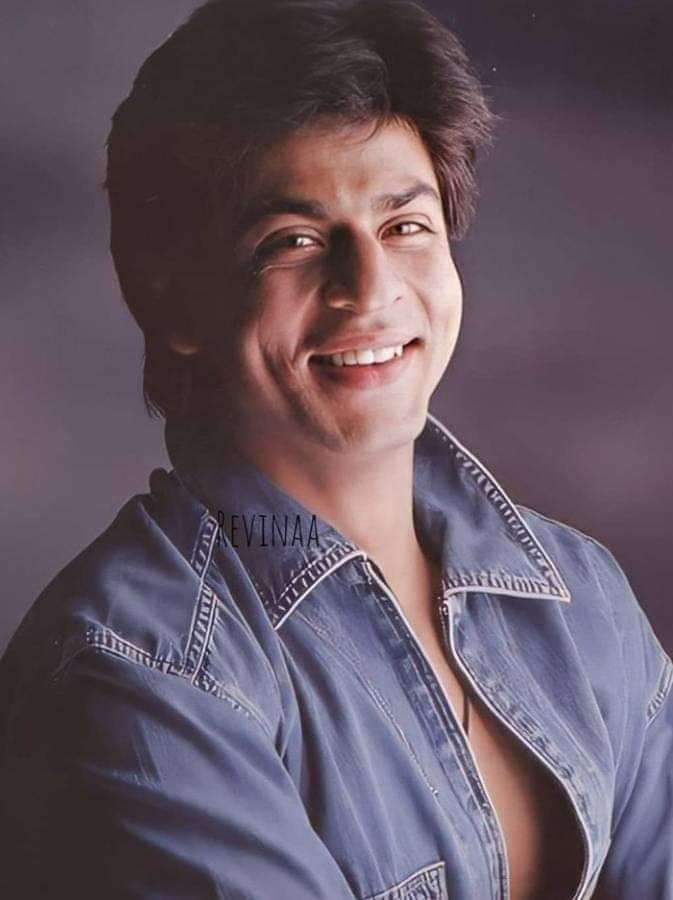 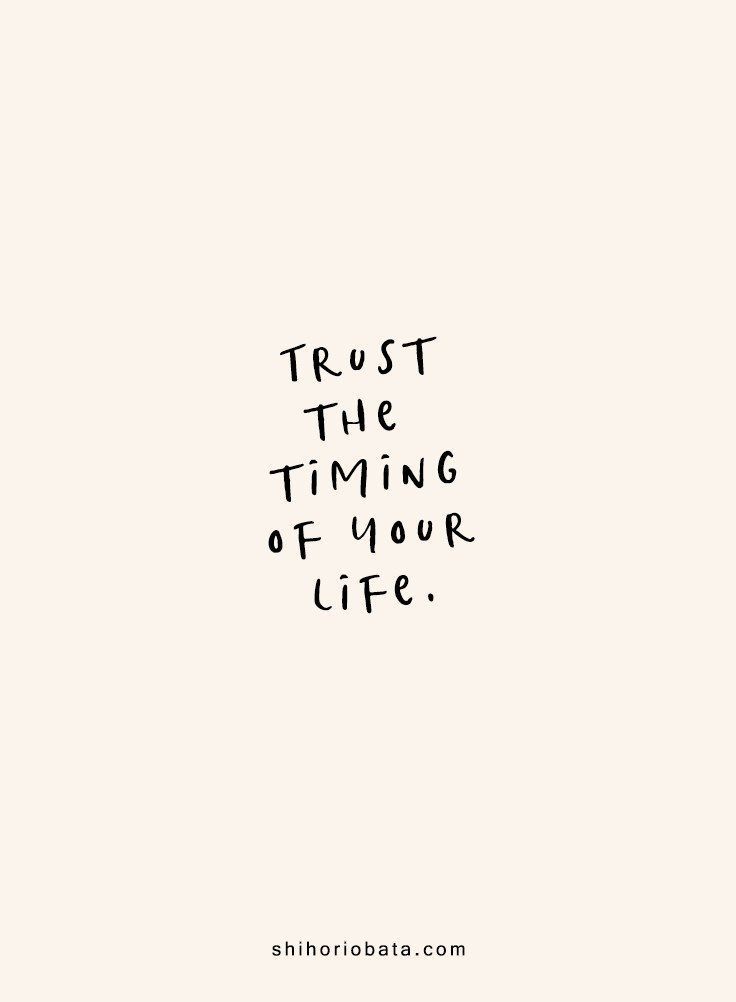