A man from Karanataka is being praised online for his selfless love towards his pet dog, Krish.

Shivappa Yellappa Maradi threw a grand celebration recently for his dog’s birthday in Belagavi, Karnataka. He wanted to make the event so memorable that he even ordered a 100kg cake for his pet dog to cut. A video of this occasion has taken the internet by storm and has been viewed more than 1,500 times.

The video shows a table with an enormous cake spread. Mr Shivappa is seen cutting a 100kg cake with his dog. Krish is seen standing in the middle of all the people in front of his cake with a cute purple birthday cap on his head.

The dog is seen being lifted and sported toward the cake by the guests and Mr Shivappa. The group is heard singing the happy birthday song while the person cutting the cake stood next to Krish. The cake was then fed to the adorable pooch.

On social media, the video has garnered sweet reactions. “Hahahaha Krish is so lucky,” wrote one user. “Supercute,” added another. A third user wrote, “Good, this should be a stereotype. Respect animals, they are also living beings and have feelings and emotions.”

The bond between a dog and his human is incomparable. In another such instance, a Noida residence recently took his pet pooch to the holy Kedarnath shrine. According to reports, a First Information Report (FIR) report had been filed against the man identified as Vikash Tyagi. He had taken his pet husky named Nawab to the holy shrine during the Char Dham Yatra.

CommentsAfter the videos went viral, the Badrinath-Kedarnath temple committee demanded stern action against the devotee, saying these visuals have hurt the religious sentiments of people. The man, on the other hand, defended his action saying that Nawab has been visiting temples all across India for the past four years. 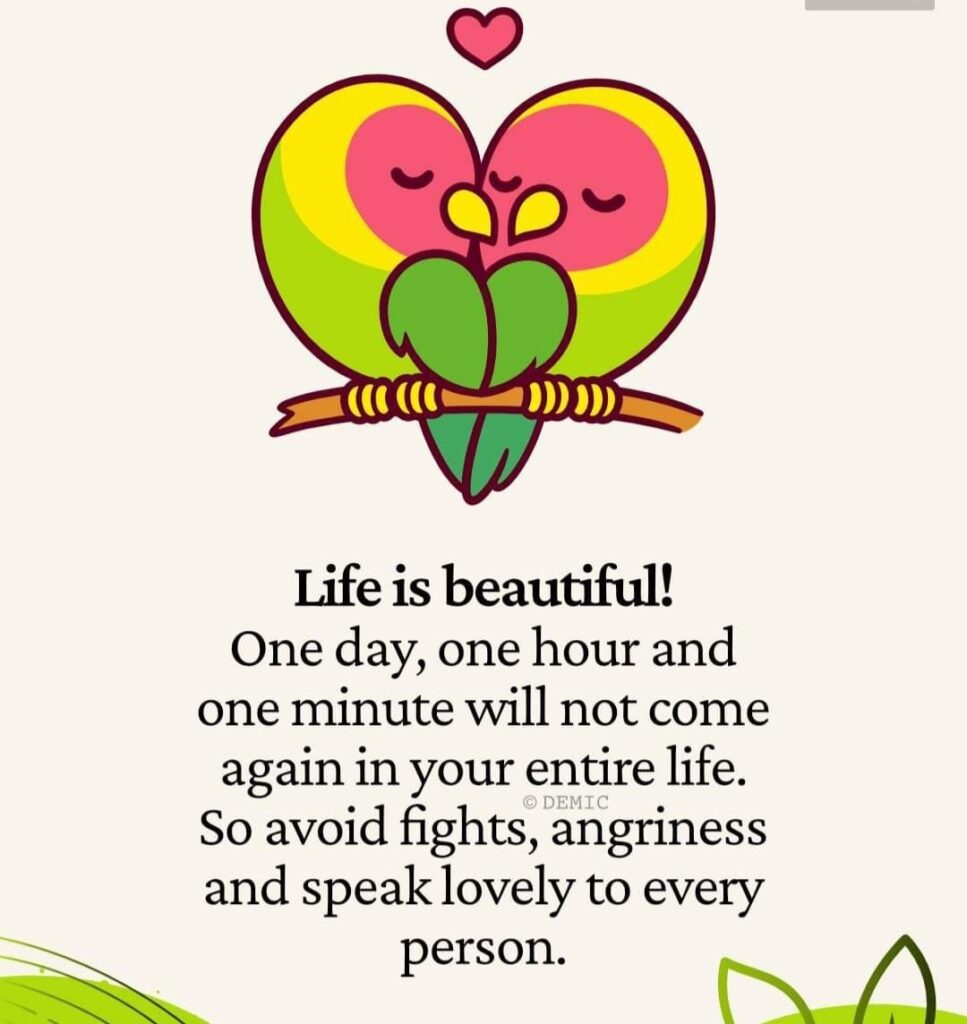 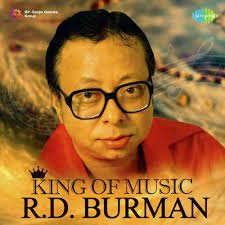