Divya Agarwal reveals why she broke up with Varun Sood, says ‘I couldn’t see my future with him’ 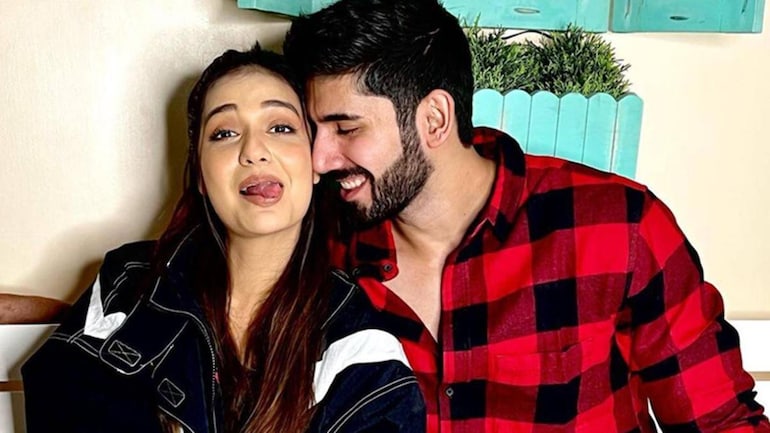 Divya Agarwal and Varun Sood surprised their fans in March this year when they announced their split. After four years of relationship, the couple parted ways amicably. However, they did not mention the reason of their split. Recently, Divya finally opened up on her break up with Varun and revealed the reason behind it. She mentioned that she did not see a future with him.

Nivedita Basu compares Star Plus show Kahaani Ghar Ghar Kii to Ramayan; says, “It is the Baghban of Indian television” 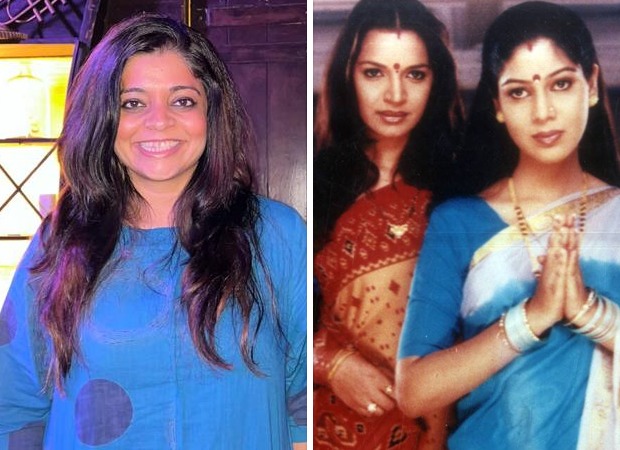 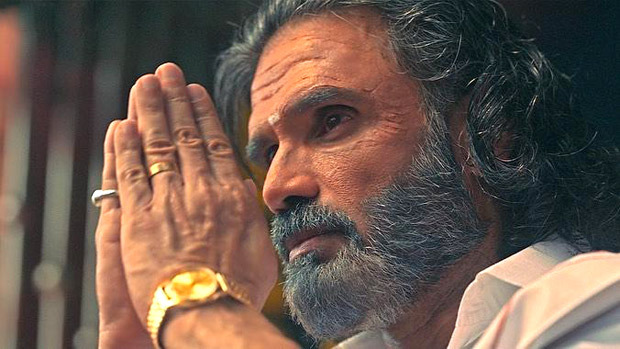 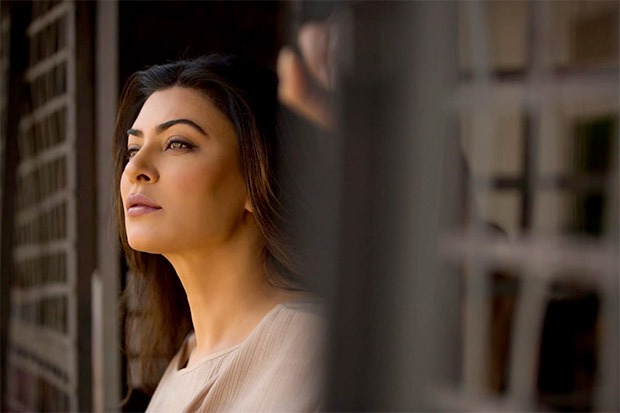 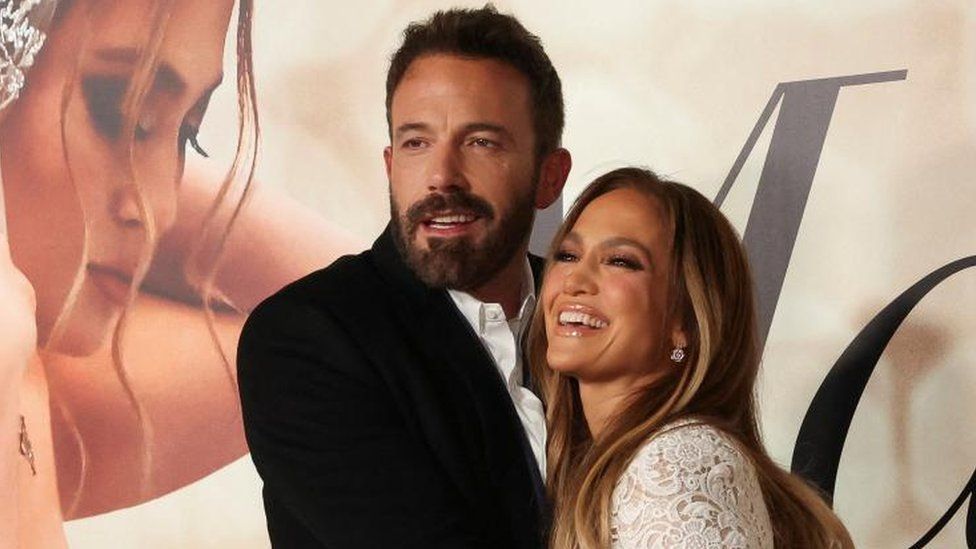 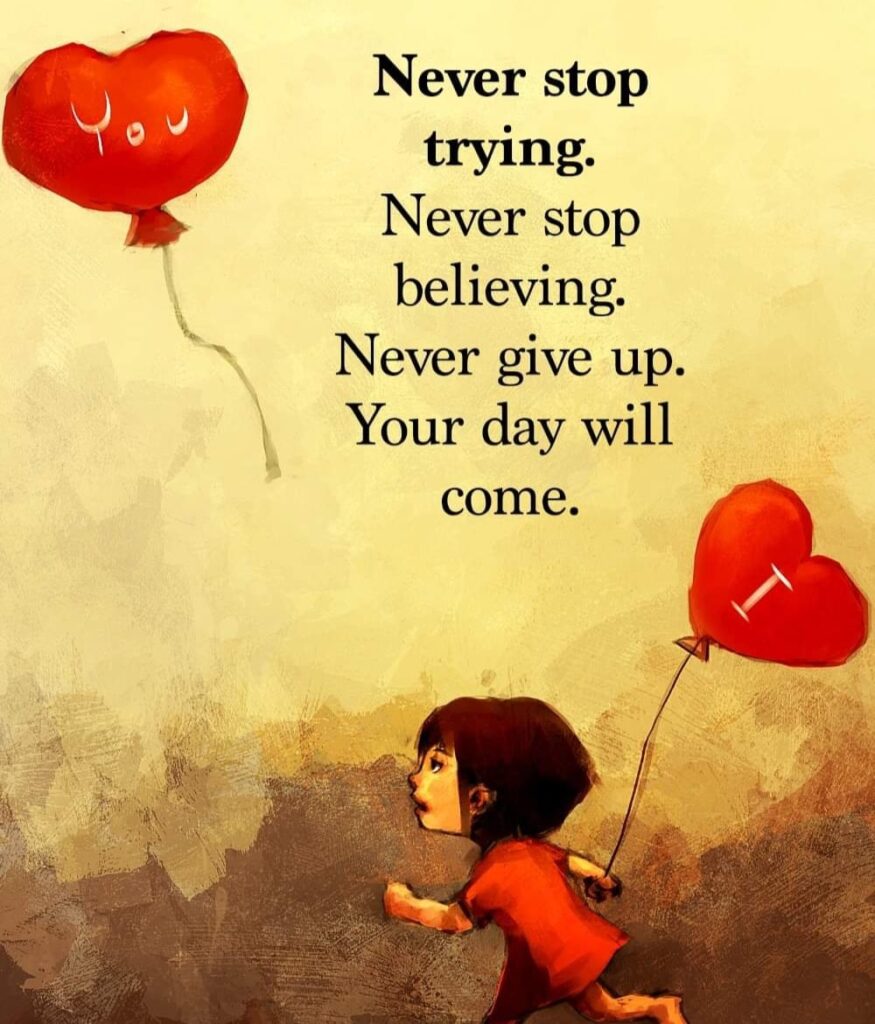