Popular playback singer Arjun Kanungo is now married to his girlfriend Carla Dennis. Since the past few days, the Aaya Na Tu singer has been posting dreamy photos with Carla, along with their wedding countdown in the caption. Though the couple is yet to drop official photos from their wedding, several fan pages have posted glimpses from Arjun and Carla’s mehendi and wedding ceremony.

Arjun Kanungo is now a married man. The singer, who is known for crooning popular tracks like Baaki Baatein Peene Baad, Aaya Na Tu, Barsaat, and others, got married to his girlfriend Carla Dennis on August 10 in Mumbai. While Arjun shone bright in all white, Carla went with the traditional bridal colour red and left her hair loose like Alia Bhatt for her ‘big day’ look. A video of Arjun and Carla from their pheras is also doing the rounds where the latter cutely smiles as she walks behind the former, holding his hand.

Himesh Reshammiya announces the release of 6 consecutive songs over the next 6 months all of which features himself! 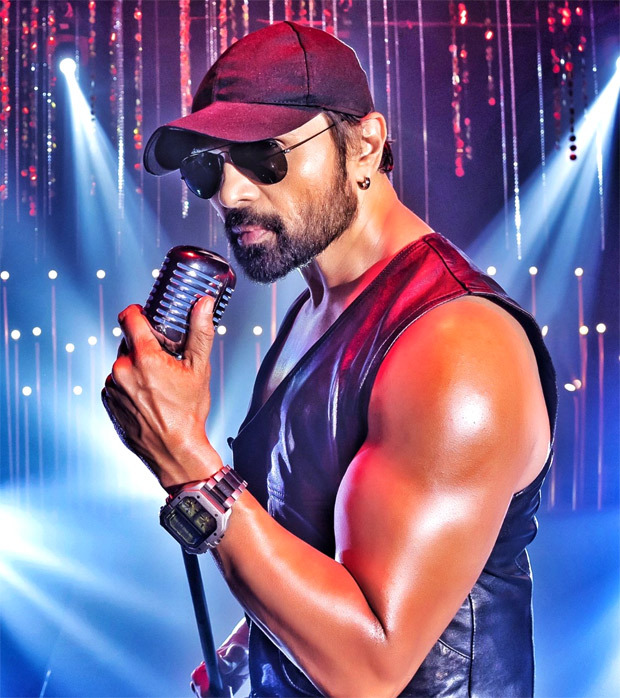 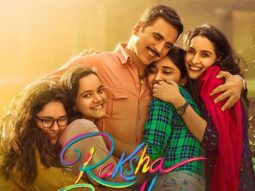 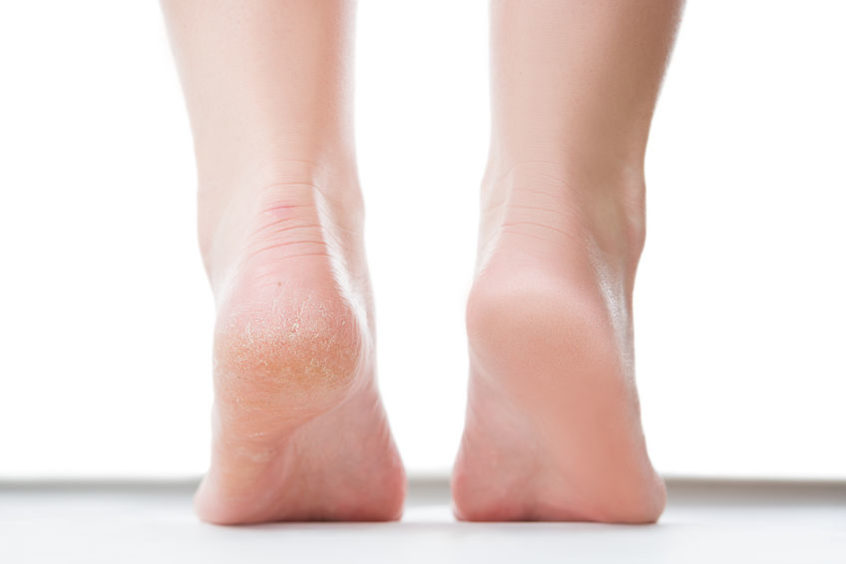 Be positive in life, for it will reward you with your positivity. Have a wonderful Thursday. Jessica with your Mid morning on Navtarang 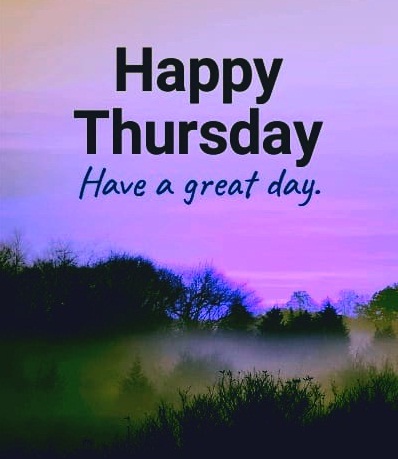