Written by Naman Narayan on September 4, 2022 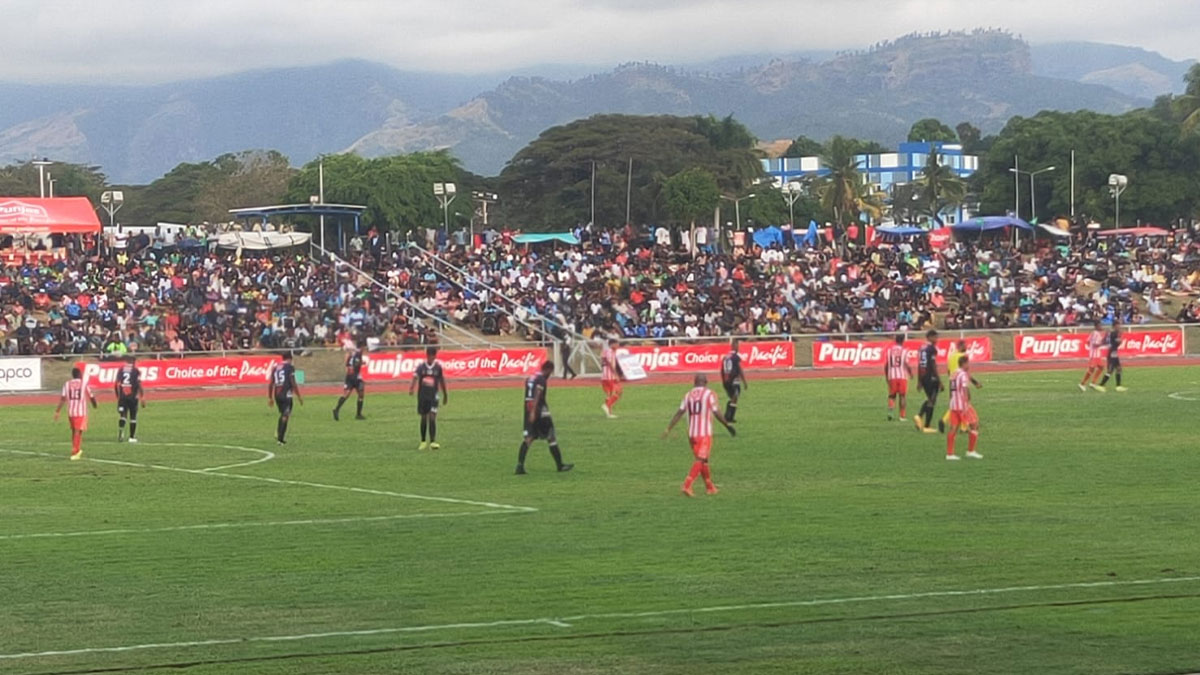 Rewa will take on Farmtrac Tractor Labasa in the Punjas Battle of the Giants final tomorrow.

Christopher Wasasala and Edwin Sahayam scored in the second half of extra time.

Earlier, Rewa defeated All in One Builders Nadi 1-0.

Rewa will take on Labasa at 3pm tomorrow at Churchill Park. 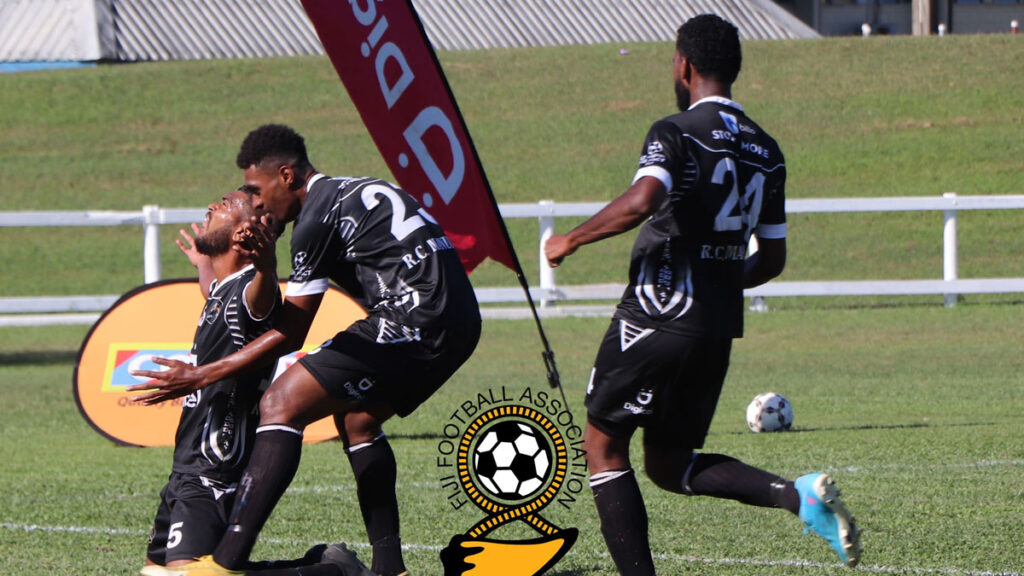 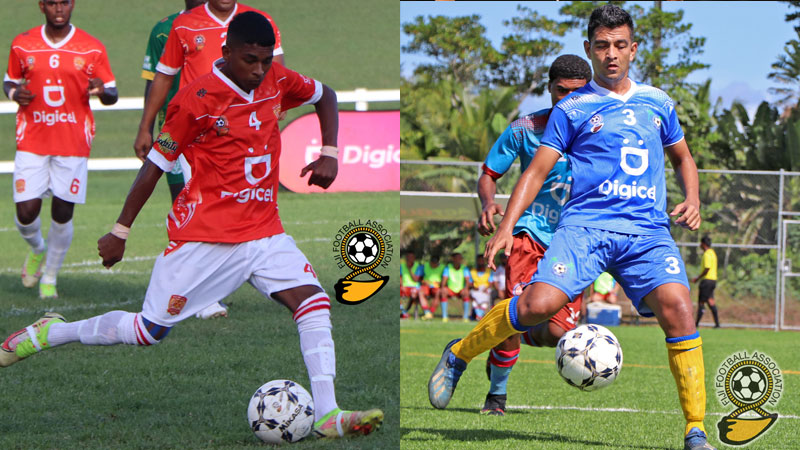 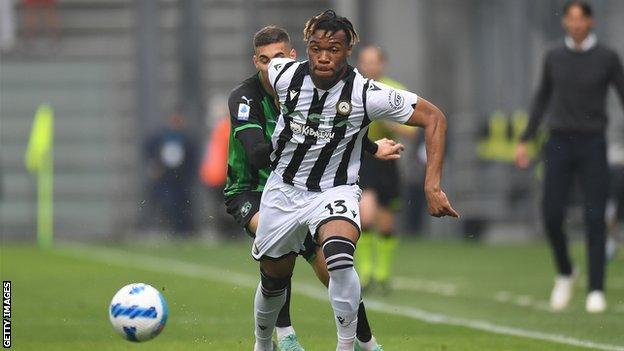 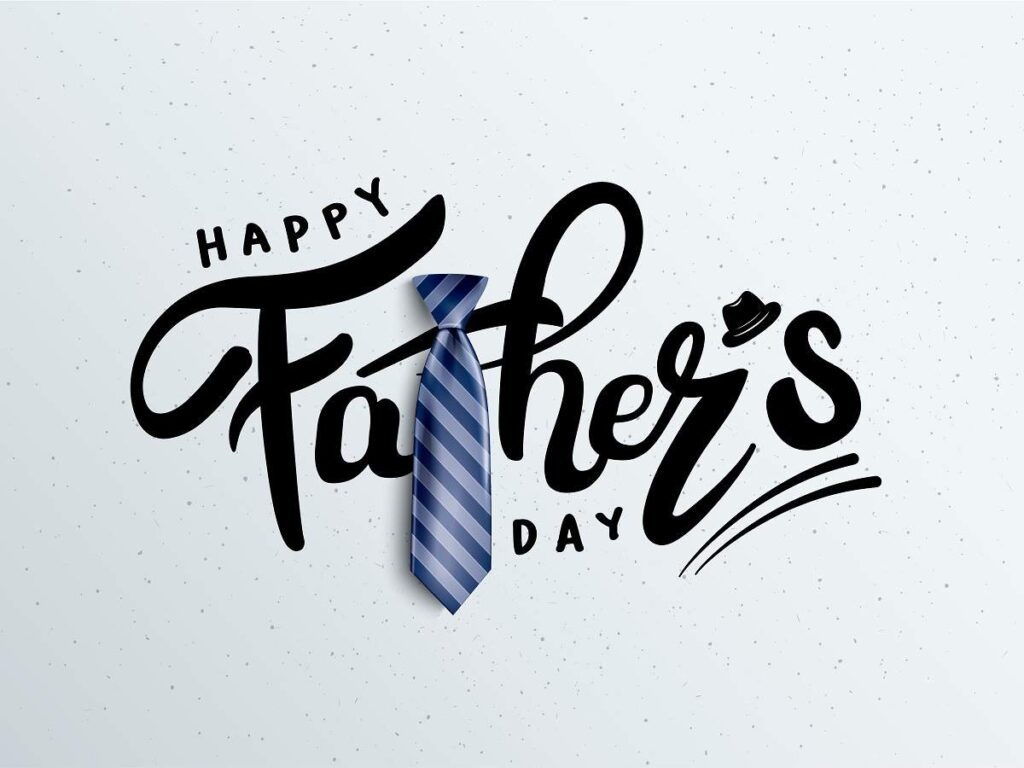