Qatar World Cup 2022: The 2022 FIFA World Cup in Qatar will get off with an opening ceremony to mark the official beginning of the competition. With many spectacular moments over the years, the ceremony always serves as a sign that football’s main event is ready to begin. On Monday, November 21, the World Cup’s opening ceremony will take place before the first game between the hosts Qatar and Ecuador. As usual, there will likely be plenty of flash and glamour on display.

Arsenal transfer news: Jorginho moves from Chelsea to the Gunners in a deal worth £12m 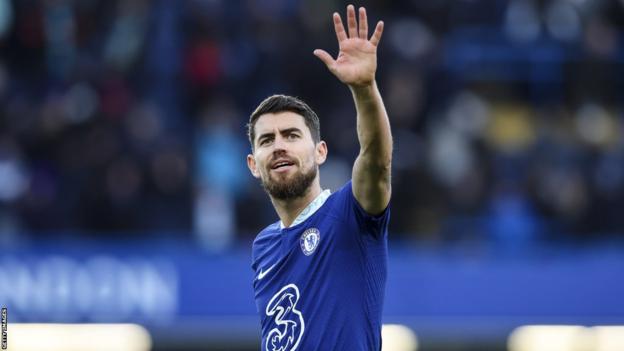 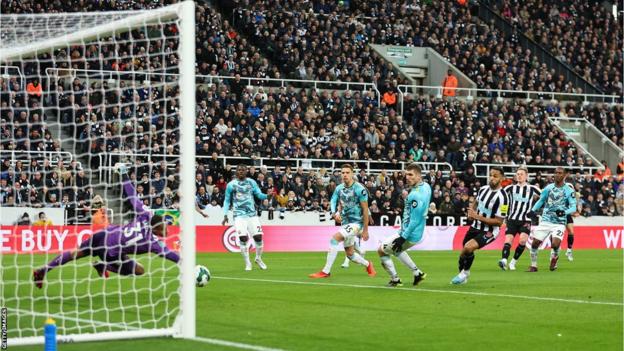 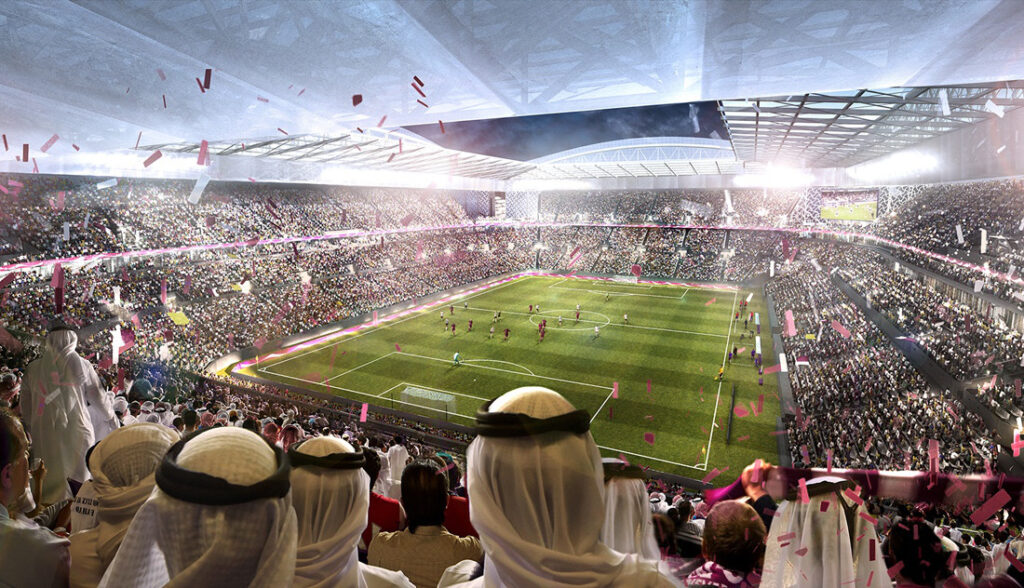