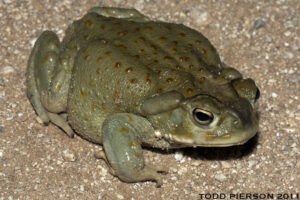 Go into almost any park and there’s often reminders to refrain from going near, petting or feeding wildlife. Not licking strange animals was simply a given — until now.

The National Park Service has added tongue-contact with the Sonoran desert toad among its various warnings for park visitors.

“As we say with most things you come across in a national park, whether it be a banana slug, unfamiliar mushroom, or a large toad with glowing eyes in the dead of night, please refrain from licking,” the agency wrote on Facebook this past week.

The toad, also known as the Colorado river toad, is about seven inches in size and carries a weak, low-pitched ribbit sound. But the creature is far from harmless. Sonoran desert toads secrete a potent toxin that can make people sick if they touch it or get the poison in their mouth, according to the National Park Service.

Despite the risks, some people have discovered that the toad’s toxic secretions contain a powerful hallucinogenic known as 5-MeO-DMT.

In recent years, smoking the amphibian’s secretions has grown in popularity — so much so that the species is even considered threatened at least in New Mexico due to “collectors that want to use the animal for drug use,” according to the state’s Department of Game & Fish. 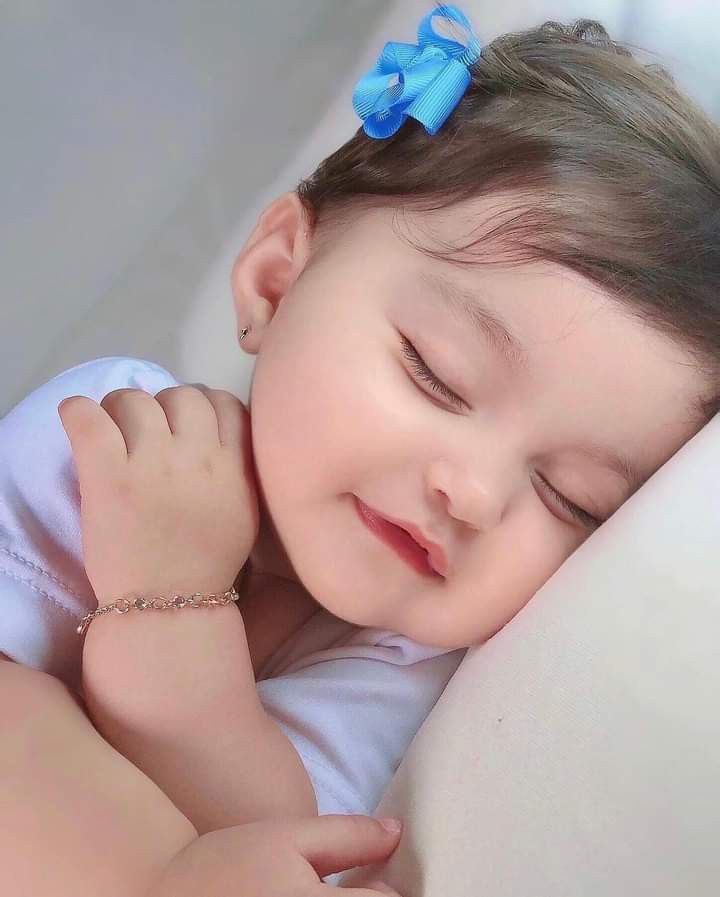 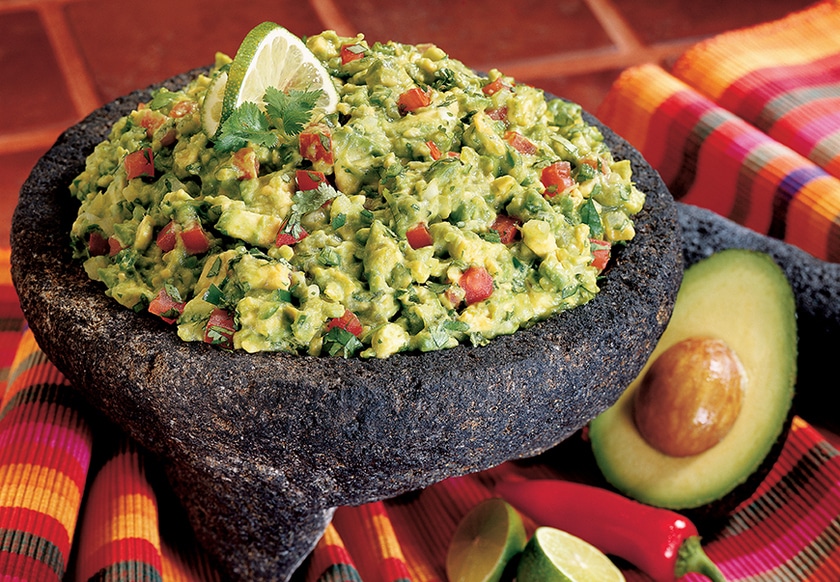