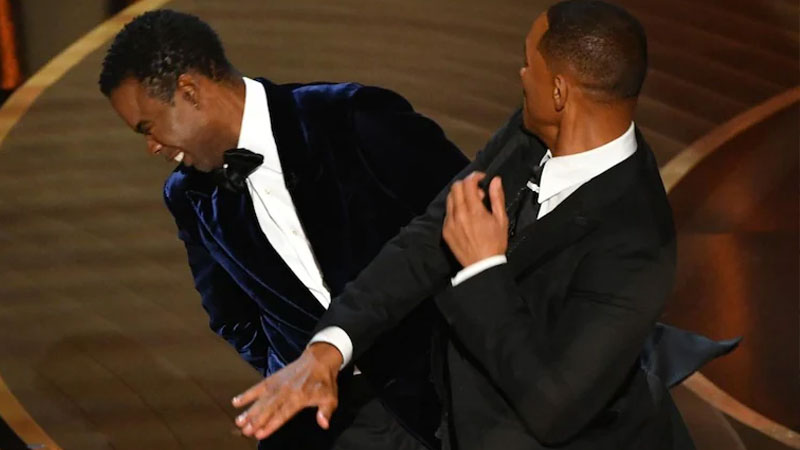 Chris Rock and Will Smith had an altercation during the 2022 Oscar telecast. [Image: independent.co] In an emotionally charged and very tearful speech, Will Smith used part of his time on stage – for winning best actor for King Richard – to apologise for hitting Chris Rock on the face on stage. In the film […] 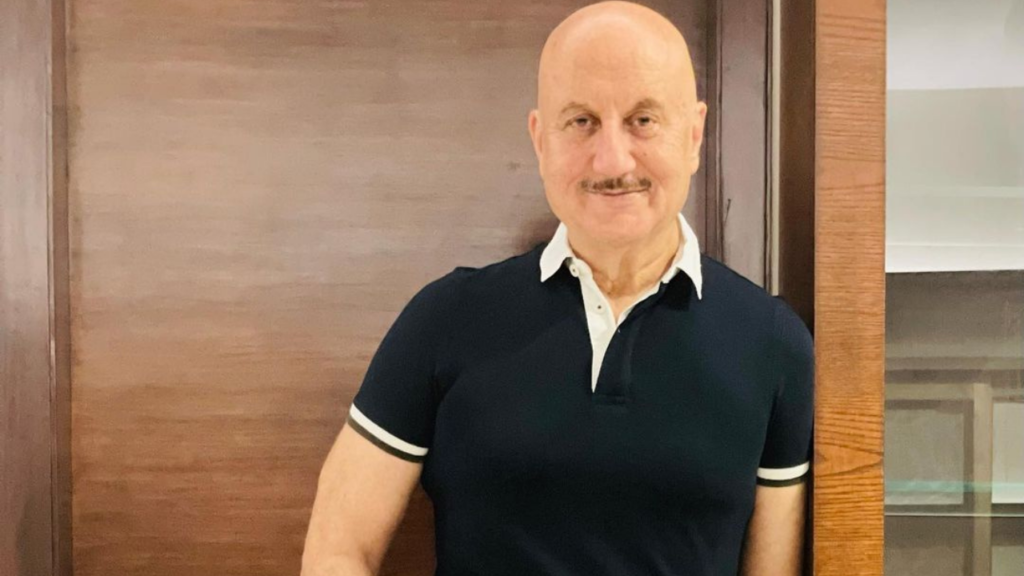 Veteran actor Anupam Kher kept his promise to his make-up man by attending the wedding of his daughter in Mumbai. On Sunday, Kher took to Instagram and gave his best wishes to the newlyweds and their families. “Today my make-up artist of 27Years #MangeshDesai’s daughter #Maithilee got married to #Satyendra. Mangesh has given his love and artistry […] 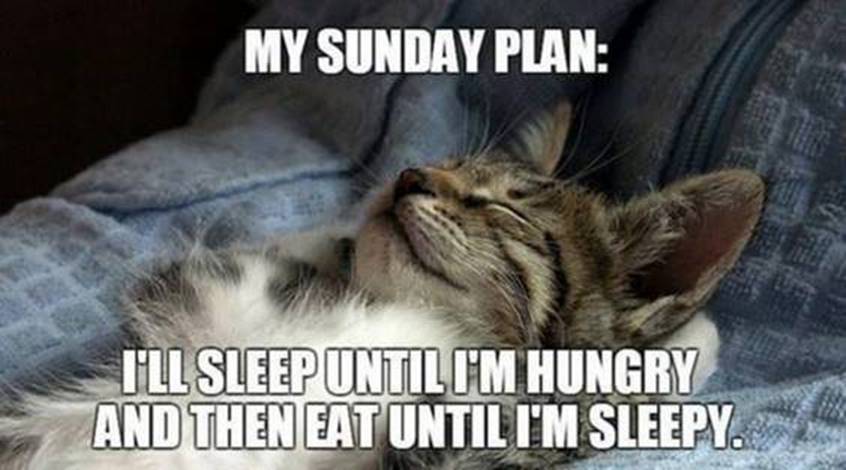 Alia Bhatt’s latest release Gangubai Kathiawadi not only did good business but also received praise from critics. And even though it has been almost a month since it released, the craze, it seems, hasn’t died down. At least that’s what appears in a recent video that has surfaced online. In the video, popular Pakistani actor Muneeb Butt […] 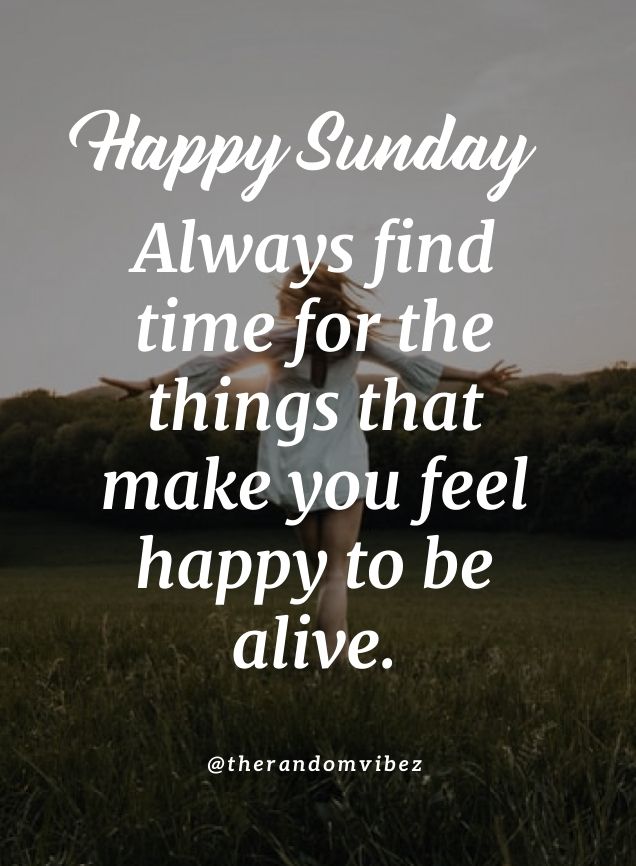 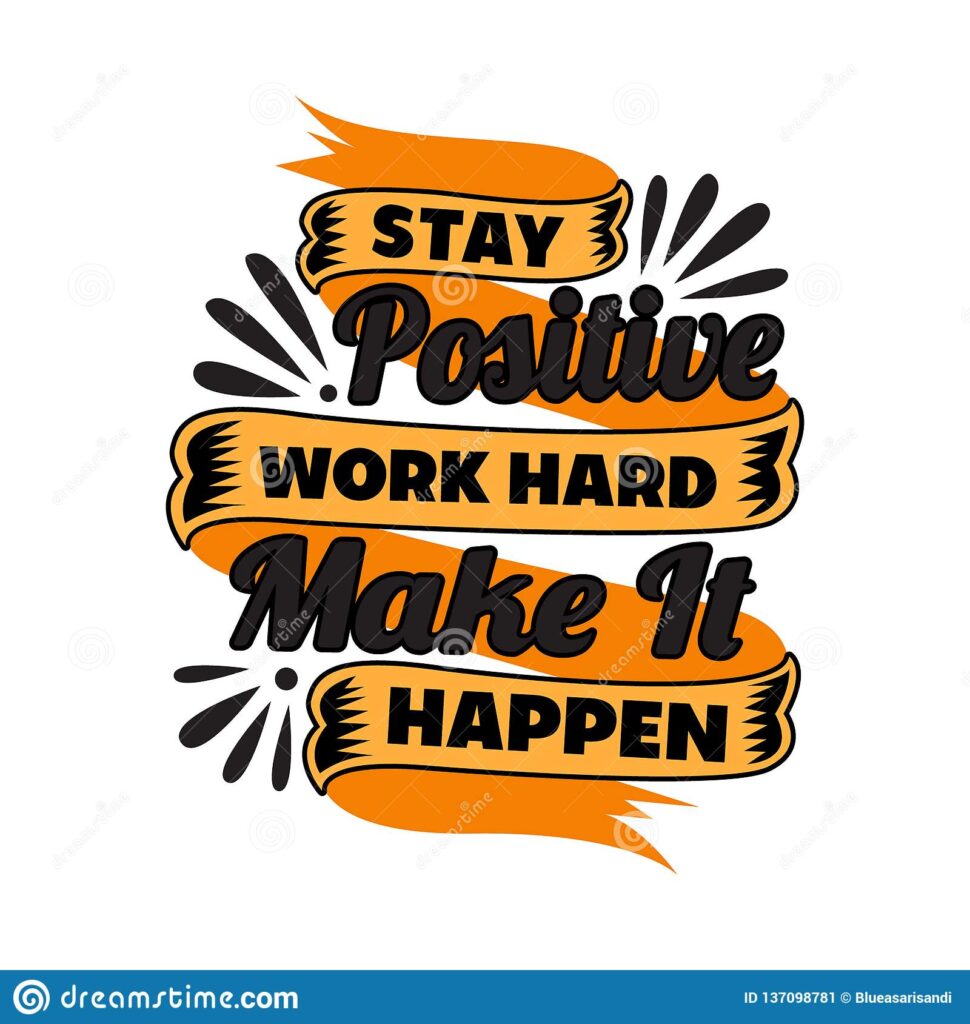 Shah Rukh Khan’s fan can’t keep calm as she gets to meet the superstar on her way to university, watch video 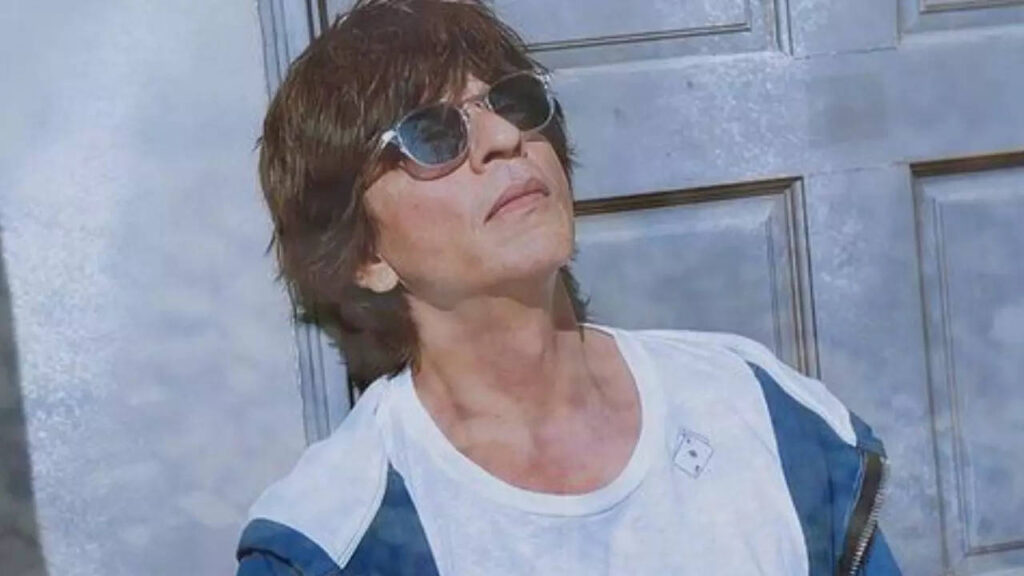 Shah Rukh Khan is one of the most loved celebs across the globe and no one can deny that. The superstar has given many hit films over the years and more than his films, people love him for the kind of person he is. A doting father to his three kids, SRK is also loved by the youngsters. […] 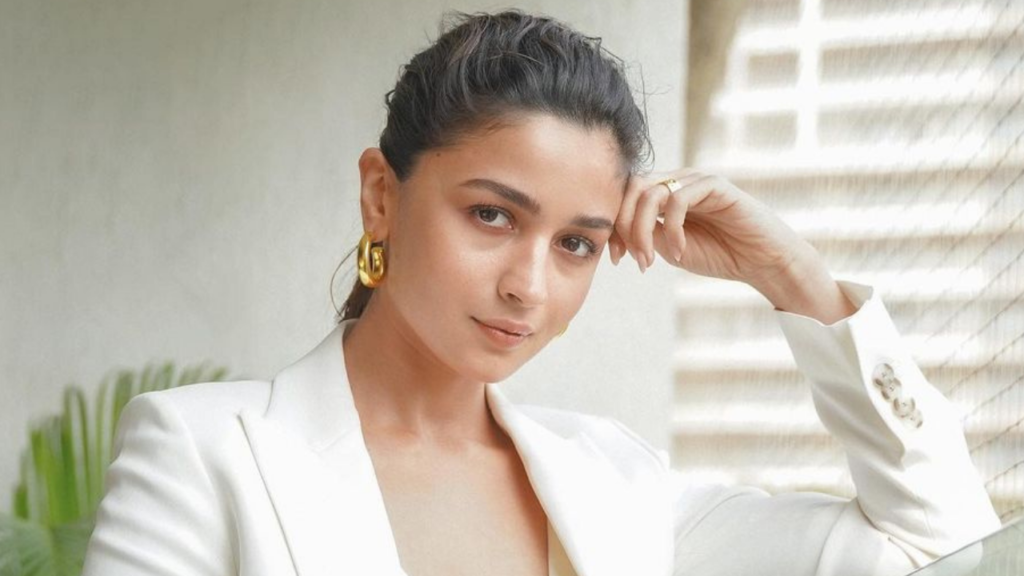 Alia Bhatt is currently on cloud nine after a tremendous response to her recently-released film Gangubai Kathiawadi. The actress left no stone unturned in nailing the character like a pro and even shelled some major fashion goals while promoting the film. Alia promoted the film in all-white outfits, especially sarees, keeping in mind the film’s ideology and Gangu’s […] 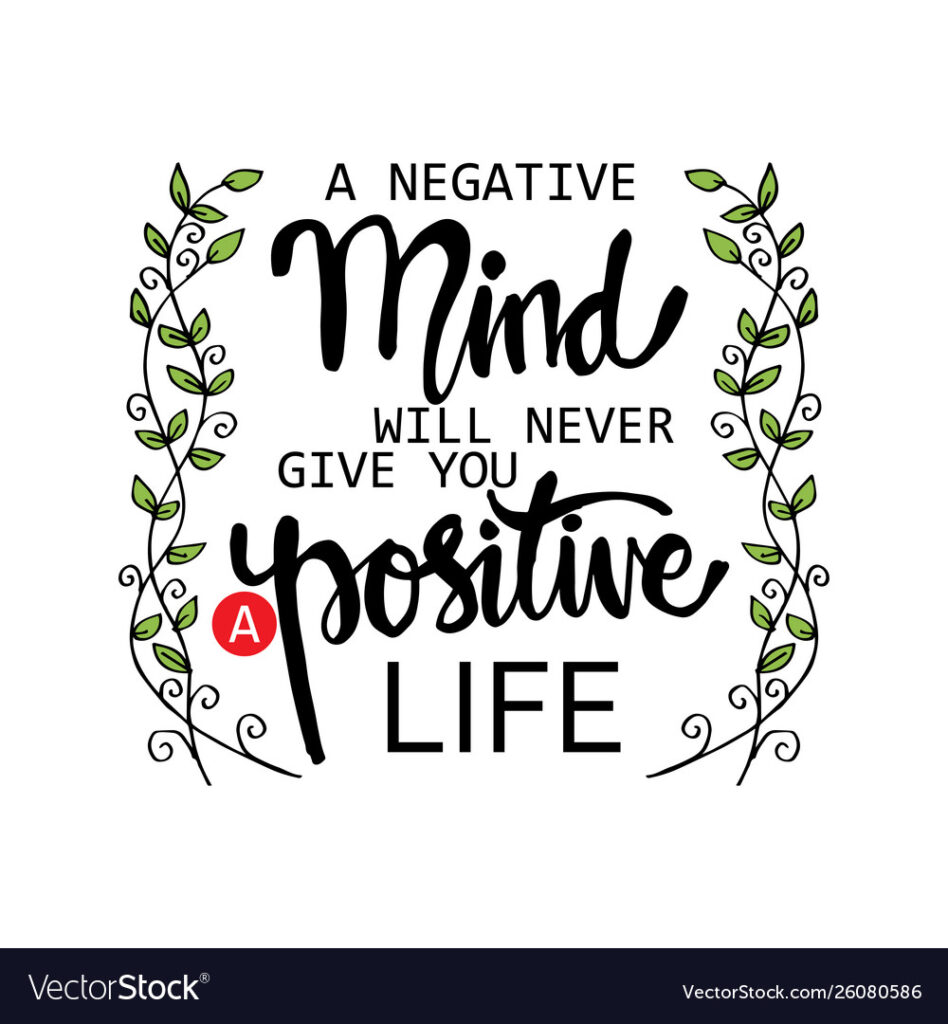 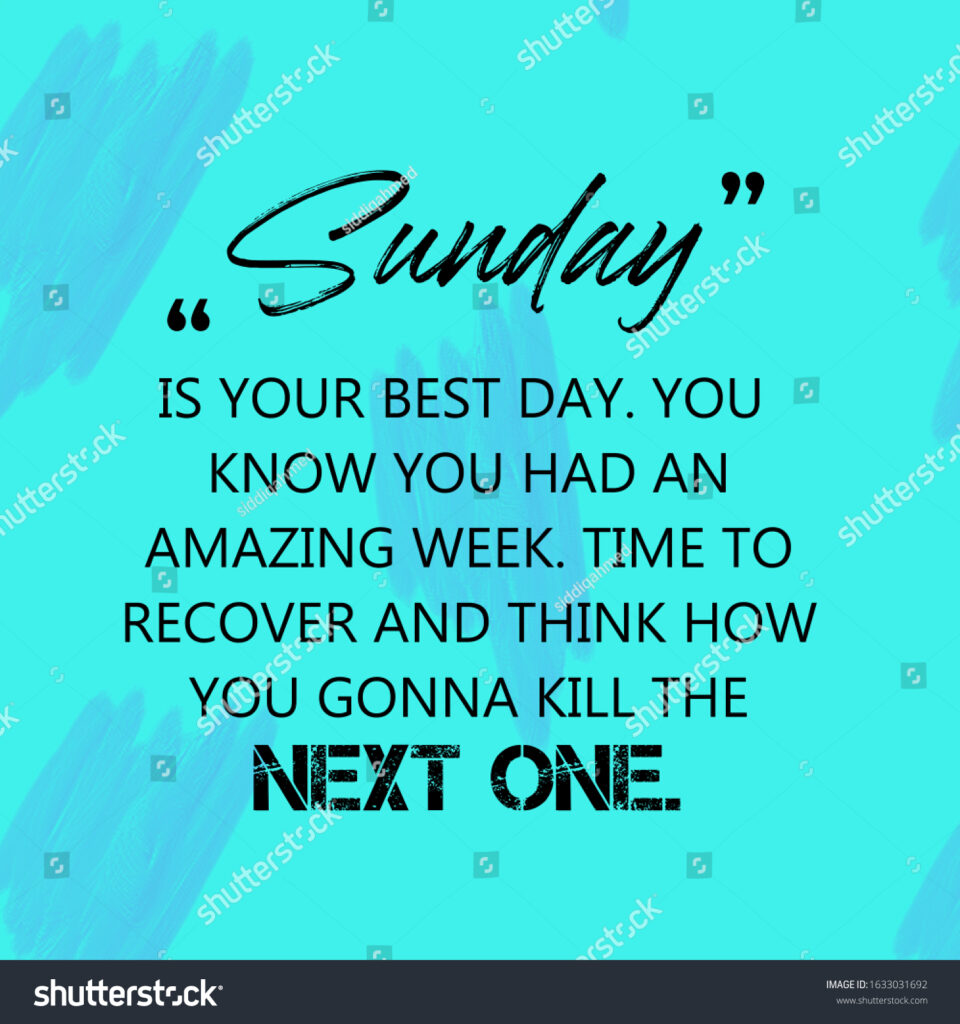