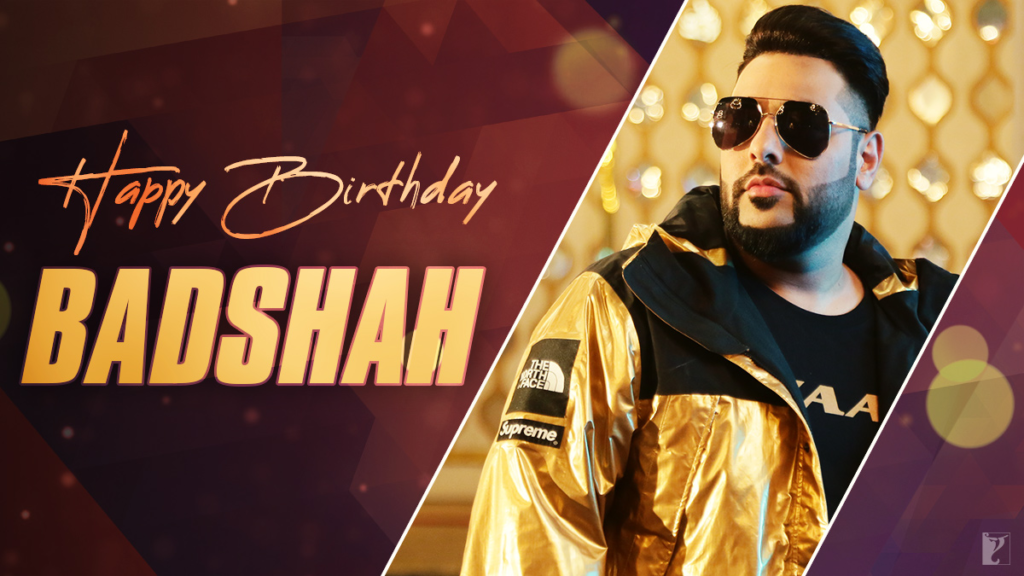 Rapper, singer and producer Badshah turns 37 on November 19. Here’s looking at 5 tracks by him that top our playlist! DJ Waley Babu   DJ Waley Babu that released in 2018 was sung by Badshah and Aastha Gill and featured Natasa Stankovic. The song was ranked number one by the Indian iTunes within 24 […] 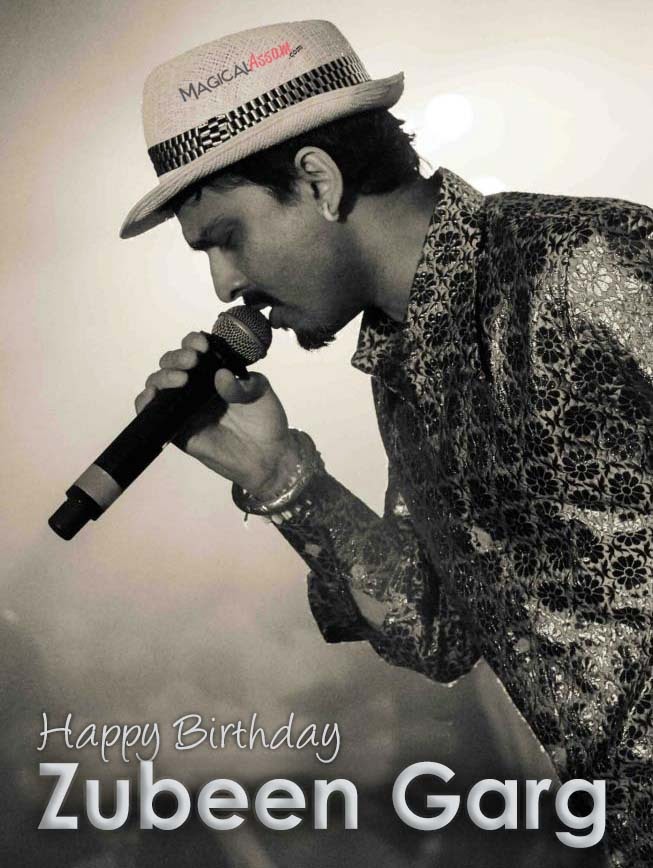 Singing superstar and filmmaker Zubeen Garg turned 50 today (Nov 18) Zubeen Garg, a singer from Assam, is an icon in the state. His numerous songs are much loved and heard by the youth and elderly alike. Garg was born in a Brahmin family in Tura, Meghalaya to Mohini Mohon Borthakur and Late Ily Borthakur. […] 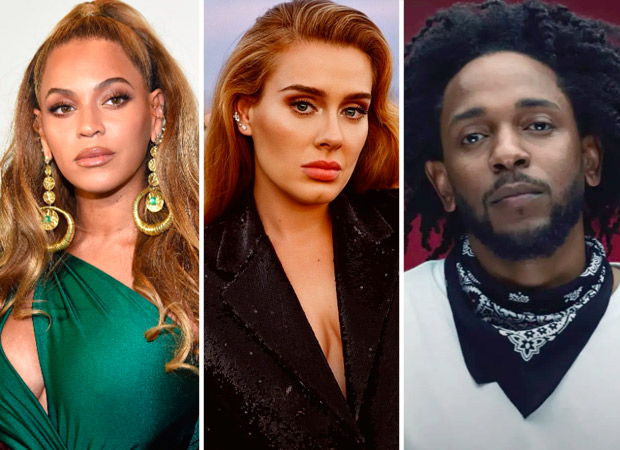 The 2023 nominations for Grammy Awards were officially announced on Tuesday night. Beyoncé is leading the pack with most nominations and has tied with Jay-Z for the record of most Grammy nominations ever. The 65th Grammy Awards will be held at the Crypto.com Arena in Los Angeles, CA on February 5, 2023. Have a look […] 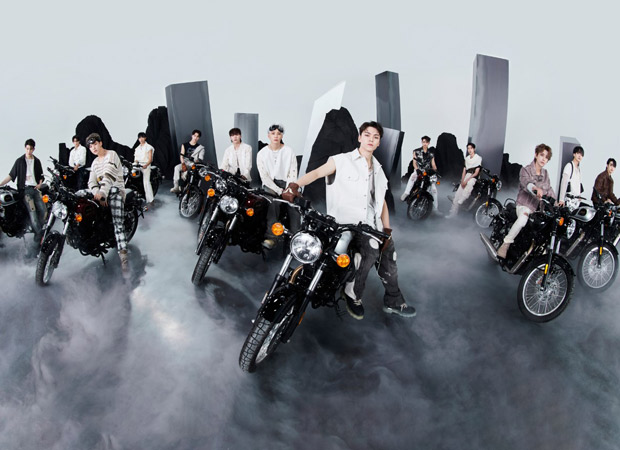 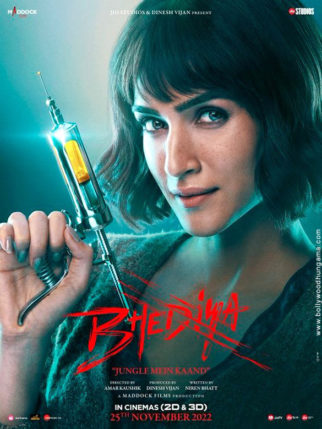 Aashiqui 2 singer-composer duo Palak Muchhal and Mithoon to tie the knot on November 6, 2022 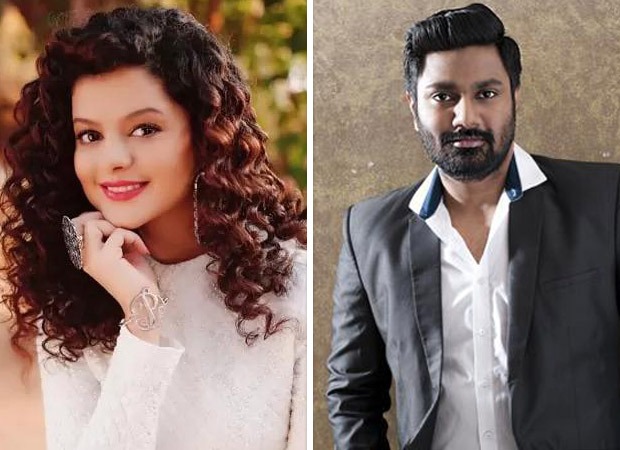 The wedding season is once again on in the Indian entertainment industry. Last year, Katrina Kaif – Vicky Kaushal, Ankita Lokhande – Vicky Jain, and Mouni Roy – Suraj Nambiar were among the few stars who got hitched. This year, actors Ali Fazal and Richa Chaddha, Nayanthara – Vignesh Shivan got married in lavish ceremonies […] 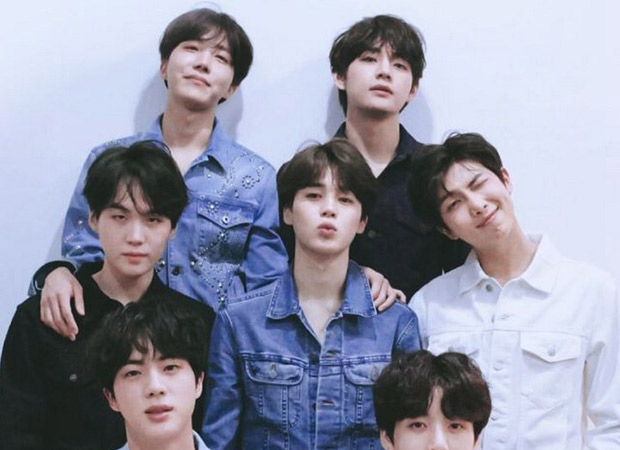 While BTS is currently on an indefinite hiatus, the South Korean band has submitted four songs for Grammy consideration, including their collaboration tracks, for 2023 Grammy Awards slated to take place in February. According to Korea JoongAng Daily, BTS’ submissions include their anthology album ‘Proof,’ title track ‘Yet To Come,’ ‘My Universe,’ a collaborative track between BTS and Coldplay, ‘Left and […] 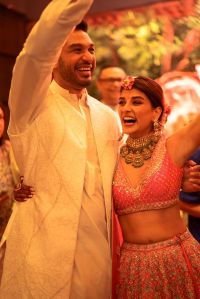 Popular playback singer Arjun Kanungo is now married to his girlfriend Carla Dennis. Since the past few days, the Aaya Na Tu singer has been posting dreamy photos with Carla, along with their wedding countdown in the caption. Though the couple is yet to drop official photos from their wedding, several fan pages have posted […]