According to information, the sisters who are IT engineers got married to the man on Friday in Malshiras taluka of Solapur district of Maharashtra. Both families had no objection to this marriage. A unique marriage case has come to light in Solapur where two sisters married the same man without any objection. The wedding video […] 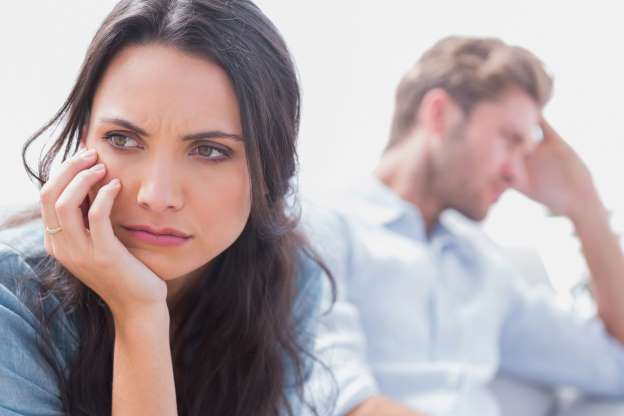 A jealous girlfriend reportedly set her boyfriend’s house on fire after another woman answered his phone. It turned out that she was his relative. Senaida Marie Soto, 23, from Texas, thought that her partner was cheating on her and set his sofa on fire at around 2 am on November 20. After allegedly causing a […]

The time between ordering your favourite food from an app and waiting for it to arrive seems like a lot. But imagine not getting your food at all after all the waiting. Sounds annoying right? Well, Something similar happened with a guy recently. In this case, to make things worse, the guy not only didn’t receive […]

A Chinese toddler’s video of washing a laptop with soap has gone viral. In Short A 2-year-old tried to wash her father’s laptop with soap. The incident happened in China. The girl wanted to clean the ‘junk’ in the laptop.  So, it turns out, Gopi bahu was not the only one who thought that electronic […] Anwesh from Hanamkonda, Telangana, told his family on his wedding day that he wanted to go to the hospital as he slipped and fell. Despite doctors giving him an all-clear, Anwesh complained he was unwell. Finally, he revealed that he was no longer interested in getting married. The man worked as a software engineer in […]

Iciest blue eyes that one could ever think of 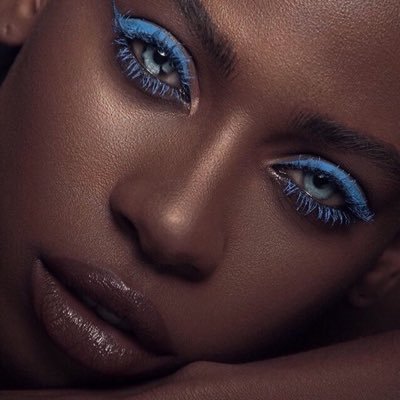 We all love the fact that we are all different in how we look. We all have unique traits that we may have inherited or are naturally born with. Even identical twins have body features that are different from each other. However, some truly unique people have features that stand out for the whole world […] 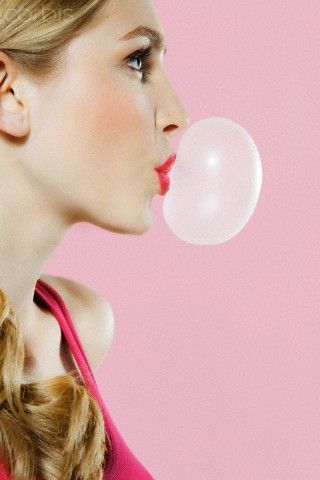 Keon Sanderson, 18, and Ellis Benecke, 19, targeted the Wrigley lorry while it was parked and the driver was asleep in a service area on the M5 in Gloucestershire. They cut a hole in the side of the lorry and transferred the gum to their own HGV. But someone spotted the young men and called […]